Buy from Amazon »
Availability Details:
Available both in online and offline stores.
OS Updates?
Will get future Android updates for sure

Overall, the LG G6 is a true flagship smartphone. It packs well balanced hardware with excellent cameras, good looking sturdy design and a premium bezel less display. The phone delivers a premium user experience and especially now, when it is available around Rs. 30,000 it becomes a real great choice. 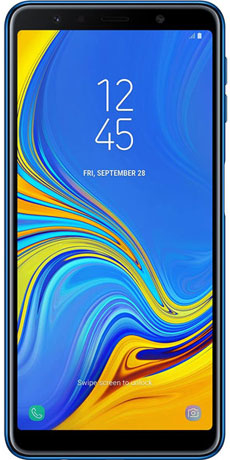 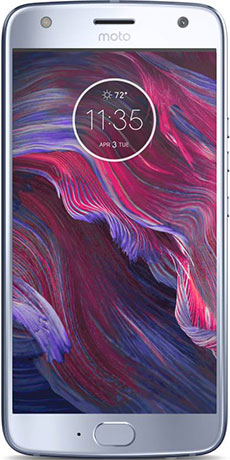 LG’s 2017 flagship the LG G6 is among the first smartphones in the world to come with a bezel less 18:9 aspect ratio display but not only this, it packs in a powerful hardware and a lot more. Starting with its design, the LG G6 has got a pretty solid and sturdy body build made up of metallic frame and Corning Gorilla glass on the front and back. The build quality is excellent and the phone feels solid in hand, it also comes with Shock Resistance with MIL-STD-810G testing and is IP68 certified dust and water proof.

The front of the G6 comes with minimum bezels, which makes way for a bigger 5.7 inches screen in a small body size. The phone looks good, although not as beautiful as the Samsung Galaxy S8 but is good in itself compared to LG’s earlier flagships. The 5.7 inches screen comes with a QHD+ (2880 x 1440 pixels) display with 18:9 aspect ratio and 564 ppi pixel density, the 2K display has absolutely excellent quality and very few phones come with the 2K display. Also, the rounded corners on the display look modern and cool.

The LG G6 runs on Qualcomm’s last year’s 2.35 GHz Quad Core Snapdragon 821 processor coupled with 4 GB RAM and Adreno 530 GPU. The performance is amazing and it can handle everything, be it heaviest of the games or multitasking. The biggest highlight of the LG G6 is its dual camera setup on the rear, which comes with two 13 MP cameras, where the primary sensor has a 71 degrees standard-angle lens with 1/3.06″ image sensor, f/1.8 aperture while the secondary sensor has a 125 degrees wide-angle lens with 1/3.06″ image sensor and f/2.4 aperture.

It captures excellent images with its primary camera while the secondary camera provides you an exclusive feature with its wide-angle lens to capture much more area in the frame from the same position, one just gets amazed to see the wide-angle shots on the LG G6. It comes with OIS, EIS, PDAF, PRO mode, Square Camera and lots of filters. On the front, there is a 5 MP selfie shooter which clicks good selfies but most of the phones in this price range come with a bigger and better selfie camera.

The LG G6 runs on Android 7.0 Nougat based LG UX 6.0, which has improved over itself but still need to become modern and more visually appealing. Feature wise, the LG UX packs a lots of options and customisations, it is also well optimised so it runs efficiently without adding much load on the processor or on the battery life. The fingerprint scanner is placed on the back and is very fast and accurate, it also doubles up as the power button.

It comes with NFC, USB Type-C and Hi-Fi Audio recorder if you want to record professional audio on the phone. It is a dual sim phone with 4G support and comes with a hybrid slot. It packs in 64 GB of onboard storage which is expandable up to 2 TB via microSD card. The LG G6 is backed by a non-removable Li-Po 3300 mAh battery, which delivers good battery backup for a day’s usage. It also comes with Quick Charge 3.0, which charges the phone from 0 to 50% in 30 minutes. 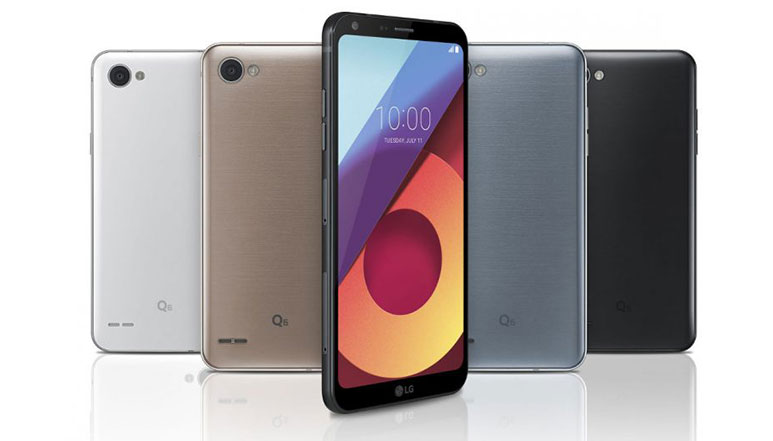 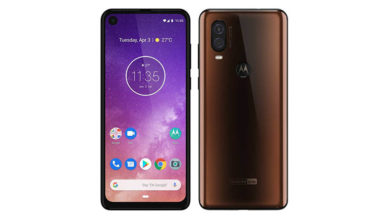