LG India has officially launched the LG X Screen smartphone in India. The smartphone which was first showcased at MWC 2016, is priced at Rs. 12,990 and will be available exclusively from Snapdeal from tomorrow.

Like every other LG X series smartphone, the X screen too has a unique feature. It flaunts a 4.93-inch HD (1280×720 pixels) IPS In-Cell Touch display and a 1.76-inch (520 x 80 pixels) LCD secondary (Always On) display, which will allow users check time, date, battery status and other notifications without unlocking the phone 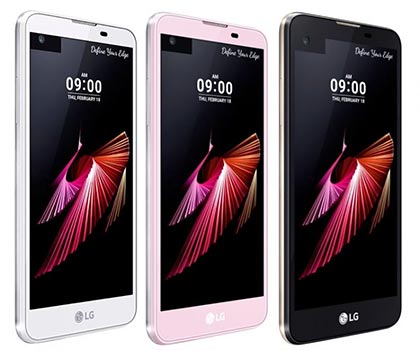 Under the hood, the X Screen has 1.2GHz Quad-Core processor, coupled with 2 GB RAM. It bears 16 GB of internal memory, which is further expandable up to 2TB with a microSD card. The smartphone runs on Android 6.0 Marshmallow. It houses a 13-megapixel rear camera with LED Flash and an 8-megapixel front-facing camera. It is packed with a 2300mAh battery and offers connectivity options like 4G LTE, WiFi 802.11 b/g/n, Bluetooth 4.1, and GPS.

“LG has always strived hard to provide great value to its customers and with X Screen we have done that yet again. LG is proud to bring the innovation of a second screen in its X Screen smartphone in India. This smartphone offers premium features at an affordable price point and we are sure that the Indian consumers will truly find value in it.”