Meizu seems to be gearing up for the launch of a new smartphone known as Meizu m3 Max, as the smartphone recently surfaced in live images on the web.

As per the image shared by well-known tipster @KJuma on Weibo, the m3 Max could feature a metal unibody design and a large 6-inch display. A dual tone LED flash sits below the rear camera along with the Meizu branding and the antenna lines can be seen on top and bottom of the smartphone. 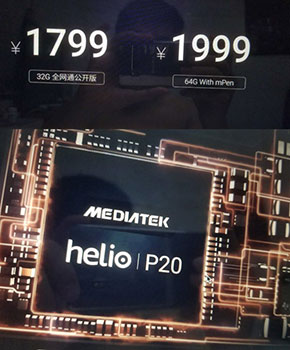