Meizu launched the m3s smartphone in China in June this year. Today, the smartphone is launched in India at a price tag of Rs. 7,999. The smartphone will be sold exclusively through Snapdeal starting 26th October midnight. 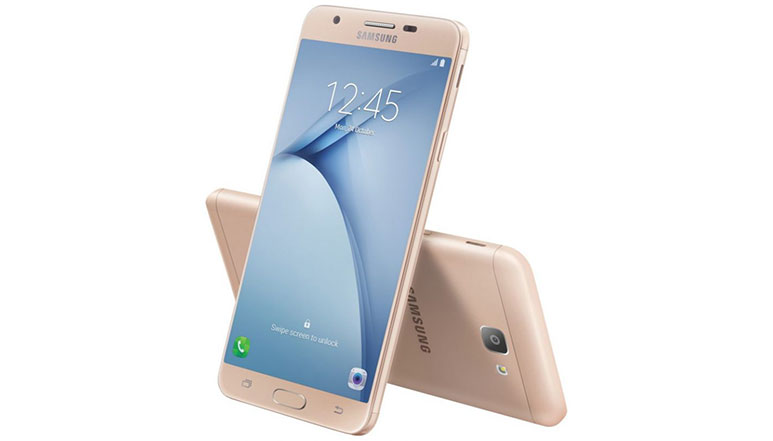 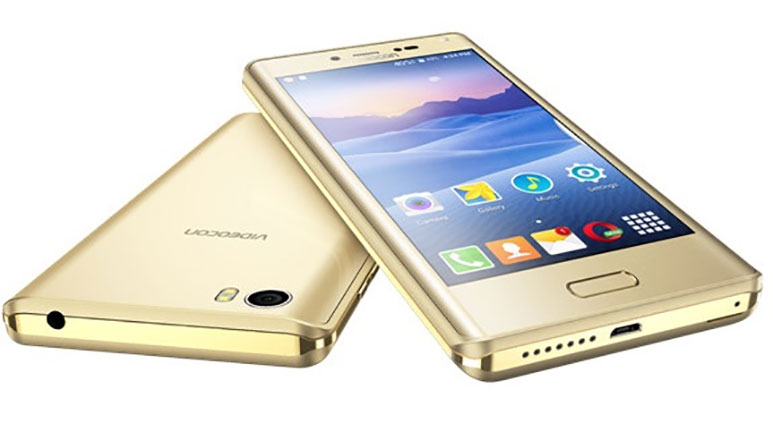