Meizu is said to launch many new devices under a new sub-brand called Meizu Pro. And the first device dubbed as ‘Meizu Pro 5’ is set to launch on September 23 and as the launch date comes closer, some interesting details about the phone have been spotted. 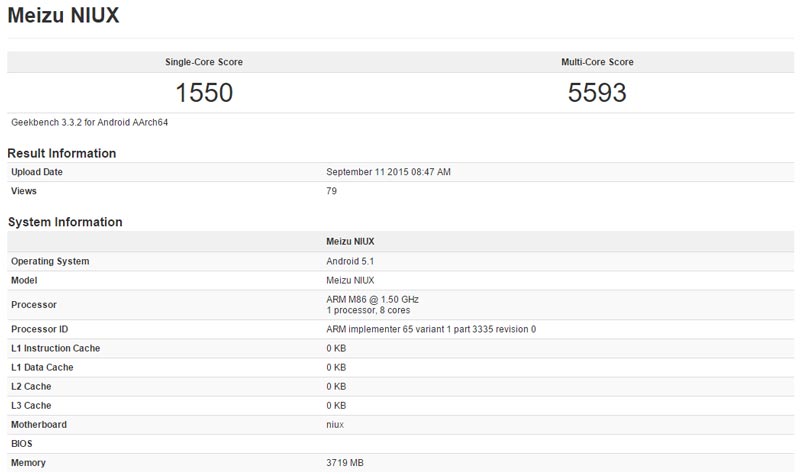 The Meizu Pro 5 has been recently spotted on Geekbench under the codename Meizu NIUX. According to the rumors, it will come in two variants with two different chipsets, one with a MediaTek MT6797 SoC and another one with a Samsung Exynos 7420 processor. It will run on latest Android 5.1 Lollipop based brand new Flyme 5 OS.

The Meizu Pro 5 is also expected to feature a 5.5-inch Full HD (1080 x 1920 pixels) IPS display, a 3GB or 4GB RAM and 32GB of internal storage space (with no external memory). It may also sport a 21 megapixel rear camera along with 5 megapixel front camera with a powerful 3000mAh battery.

It is still unclear at what price it will be offered so, we will have to wait till September 23. 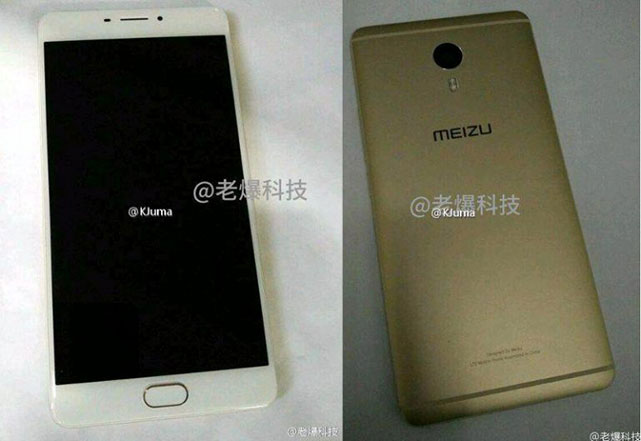