Xiaomi’s Mi Mix 2 is one of the exciting and fairly rumoured smartphone to look up for this year. We recently saw a concept video of the smartphone shared by its designer that showed ultra narrow bezel on one side of the phone. Although the CEO of Xiaomi, Lei Jun already confirmed that the Mi Mix 2 will be arriving later this year, we now might have a proper launch date for the smartphone.

As per the reports coming from China, the Mi Mix 2 could launch on 12th September which is also the rumoured launch date of the much awaited iPhone 8. If the rumour comes out to be true then it will be it will be interesting to see whether the next generation bezel-less smartphone from Xiaomi is able to steal the thunder of iPhone 8 or will it rather get overshadowed. 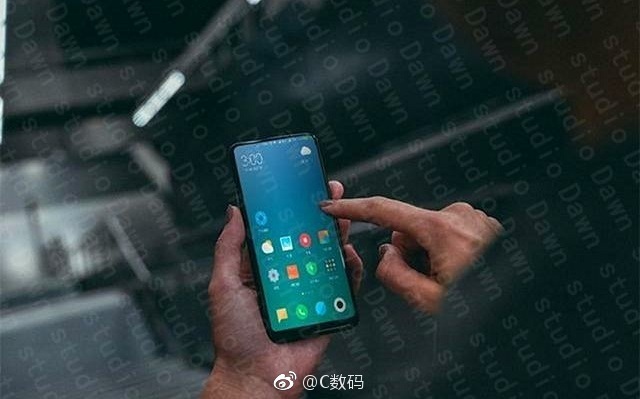