Microsoft India has announced that company’s newly launched flagship smartphones Microsoft Lumia 950 and Lumia 950 XL will be available in India by December 2015. Both the smartphones will be offered in Black and White colors.

The Microsoft Lumia 950 and Lumia 950 XL, both will run on latest Windows 10 OS. Both the smartphones comes with 32 GB internal memory, expandable up to 200 GB via microSD card. They both have 3 GB RAM and USB Type-C port. 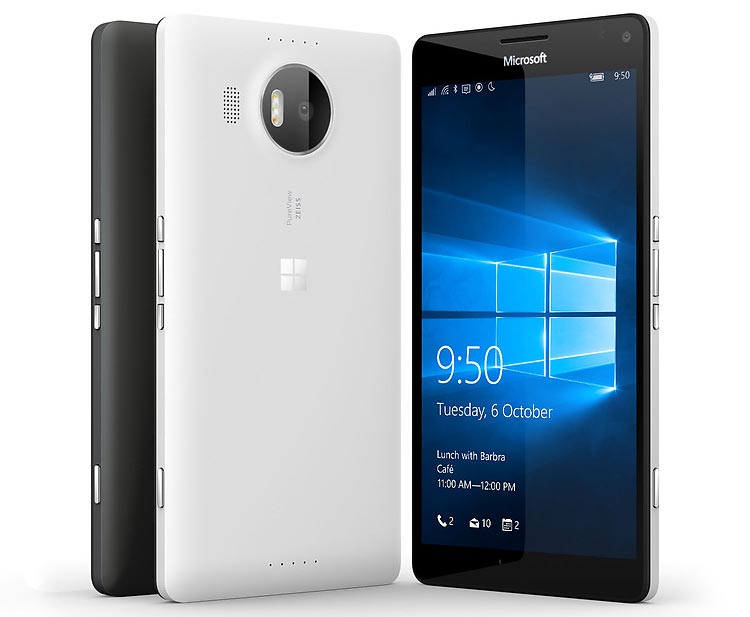 So what’s make these smartphones different from each other. Let’s  have look on that. 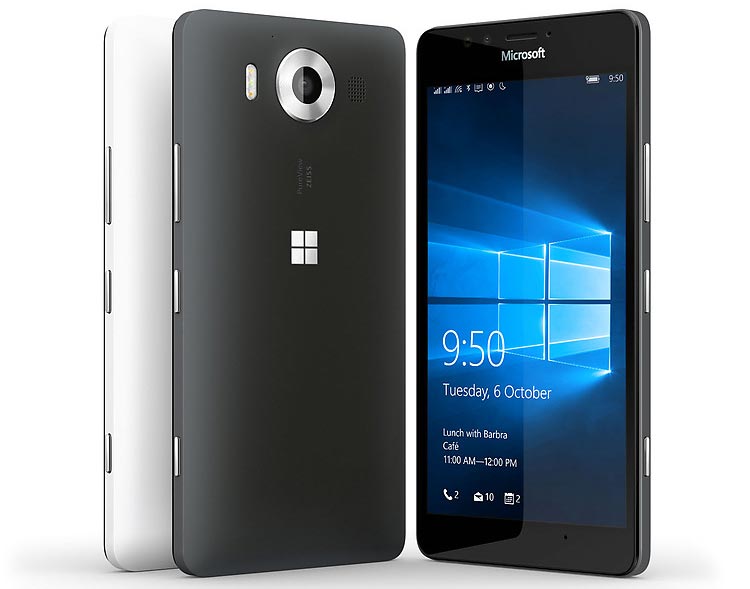 On the other announcement, Microsoft’s CEO Satya Nadella has also said that the Surface Pro 4 will be launched by January 2016 in India.