As per the leak spotted on Google+, the Moto G4 Plus will have a 5.5-inch FHD display, 1.2 GHz Snapdragon 430 SoC, 2GB RAM, 32 GB internal storage and Android 6.0 Marshmallow. It will also sport 16 MP rear camera, 5 MP front camera and 3000mAh battery. The G4 Plus also boasts a fingerprint sensor integrated into a physical home button and the smartphone is said to be water-resistant. 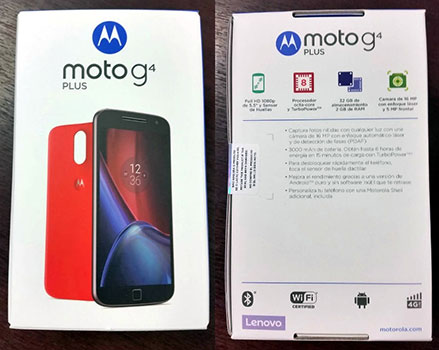 Motorola will launch the Moto G4 and G4 Plus at an event in Delhi at 3PM. Also, the company will live stream the event via Youtube on Motorola India channel. You can watch it live below when the event starts: