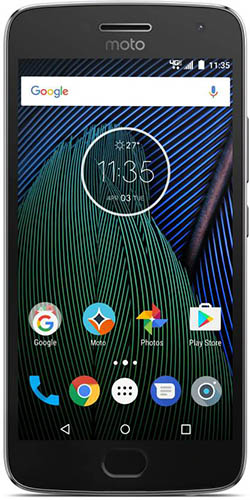 No real cons at its price

Overall, the Moto G5 Plus is a great complete package. It has excellent cameras, very good performance, latest software, beautiful design, good battery backup and all the required features. It gives a great balanced user experience and is suitable for all types of users. It is little old now but is still one of the best phones around 10000 Rs.

The new Moto G5 Plus is the 5th generation smartphone in Motorola’s ‘Moto G’ series which has a great legacy in India, every phone in the Moto G series has been a huge hit and has been one of the best phones or probably the best in its price segment. The Moto G5 Plus has arrived at a time when its predecessor Moto G4 Plus was still competitive enough and was still doing great so, a lot more can be expected from it. Let’s start with the design of the Moto G5 Plus.

It is the first time for a Moto G phone to sport a full metal unibody design, although it has little plastic at the top and bottom of the back for antennas and on the side edges. The build quality is good and it is comfortable to hold in hands. It looks beautiful from the front as well as rear, more importantly, it looks different from other metal unibody smartphones, most of which look alike. Thanks to its big and beautiful rear camera circle, the Moto G5 Plus looks unique and stylish. It comes with a 5.2 inches Full HD screen and has very good display quality. The 5.2 inches screen size is like the new sweet spot, the phone is big enough while still being comfortable.

The Moto G5 Plus is powered by the very popular and battery efficient 2.0 GHz Octa Core Qualcomm Snapdragon 625 processor which delivers very good performance, it is smooth for normal day to day usage and heavy games are playable without lagging and over heating. This is the most powerful Moto G ever. The Adreno 506 GPU handles the graphical performance and the phone comes in two variants, one with 3 GB RAM and 16 GB internal storage and another with 3 GB RAM and 16 GB internal storage, both the variants are expandable up to 128 GB via microSD card.

Now, coming to the very important camera department, everyone should know that camera was the biggest highlight of the Moto G4 Plus and it was one of the best camera phones under 15000 Rs. In the Moto G5 Plus, Motorola has reduced the megapixel count from 16 MP to 12 MP for the rear camera compared to the Moto G4 Plus but, the picture quality has only improved. The colors are more natural and low light photographs are also good with low noise. However, unlike the Moto G4 Plus, the Moto G5 Plus lacks Laser Autofocus but includes Dual Autofocus Pixels for fast focusing. It supports 4K video recording and comes with EIS (electronic image stabilisation) which works well. The 5 MP front camera is also a very good selfie shooter, it is supported with display flash for low light selfies. Summing up the camera capabilities, the Moto G5 Plus stands taller from the crowd, it is in most cases the best camera phone under 15000 Rs. with Honor 6x being the closest competitor. It runs on the latest Android 7.0 Nougat with almost Stock Android UI and will get the future Android version updates for at least next few years.

Motorola has added some helpful actions like twist the phone to open camera, chop twice to turn on flashlight, etc. The phone includes a very fast fingerprint scanner which can also be used for navigation replacing the onscreen navigation buttons, it takes a little time to get used to it but is a nice addition as it frees up lot of screen space. It is dual sim phone with proper dedicated slots for the two sim and microSD card. The Moto G5 Plus comes with water repellent nano coating and supports NFC for additional connectivity. The phone lacks a Notification LED but Motorola’s ‘Moto Display’ does the job to some extent. It is backed by a non-removable 3000 mAh Li-Ion battery which gives good battery backup and also supports fast charging. It easily lasts for a day with medium to heavy usage. 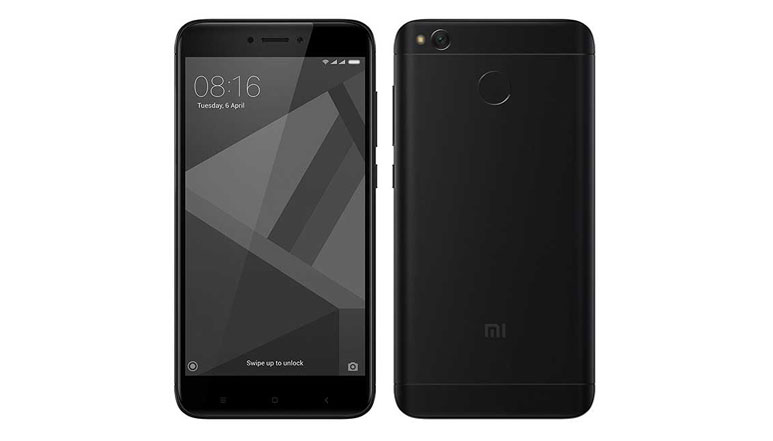