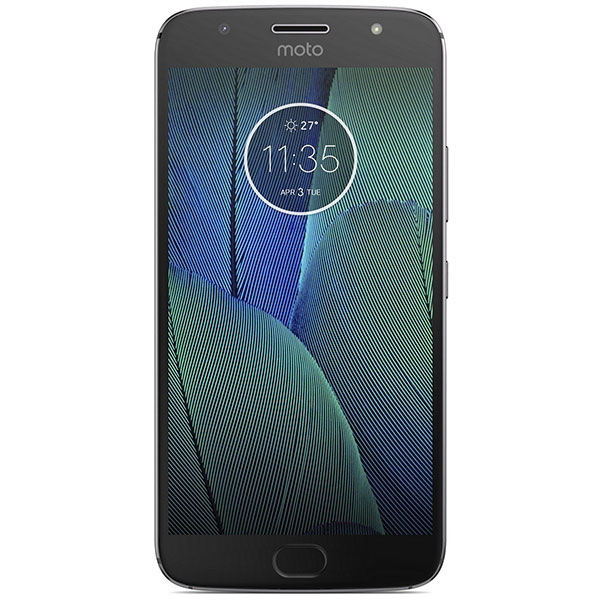 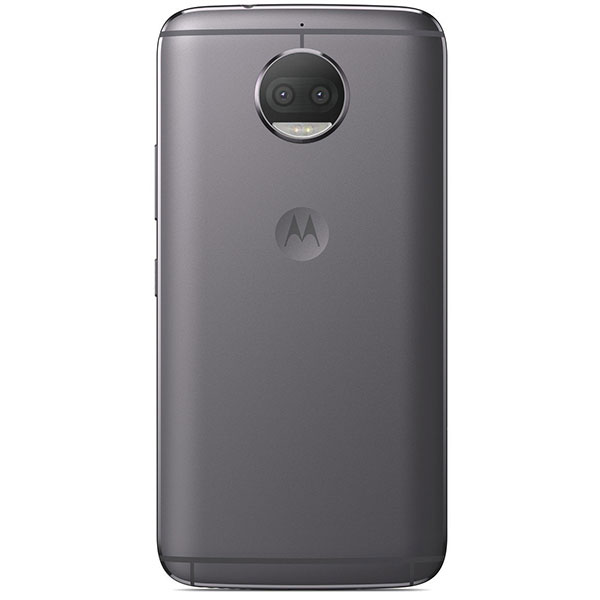 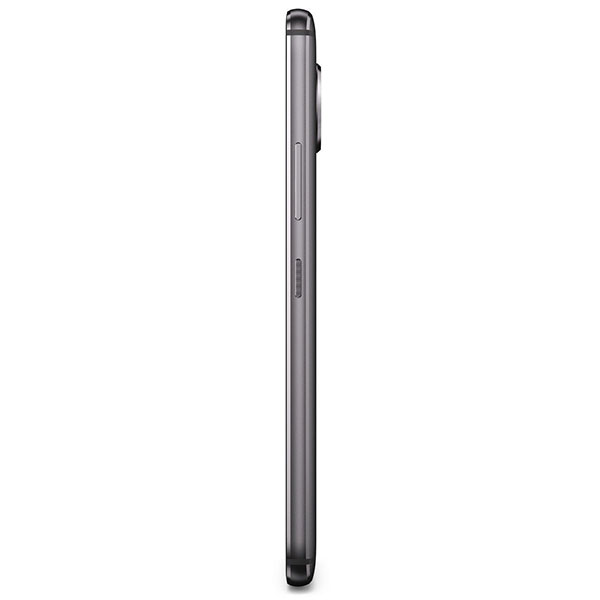 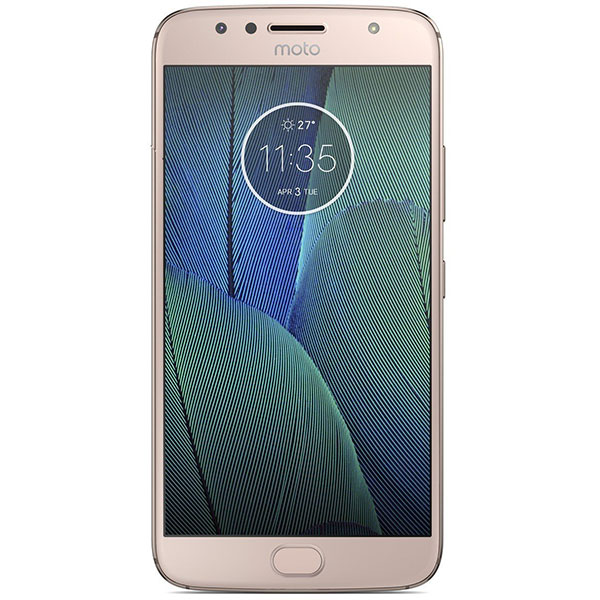 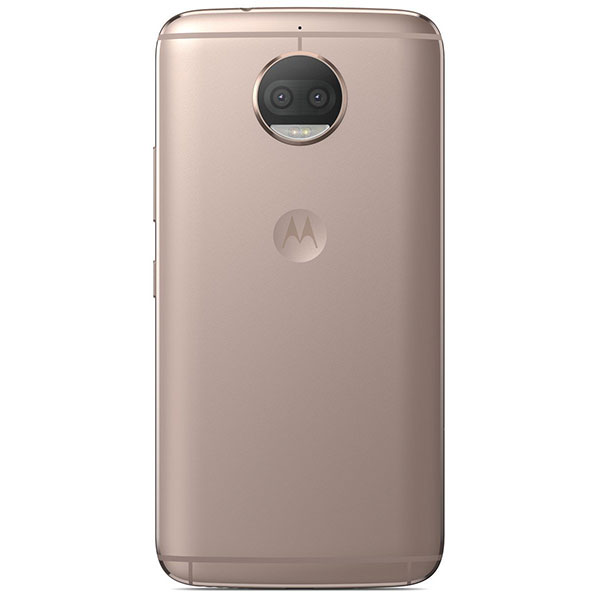 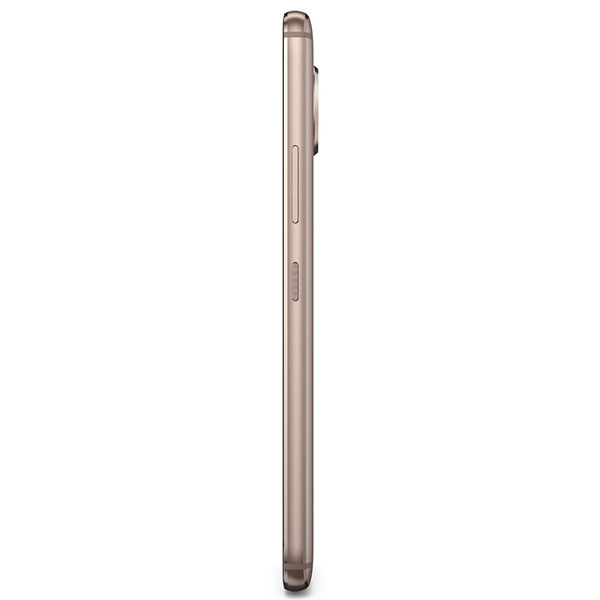 Key Specs:
Does it have the Trending Features?
Moto G5S Plus Price in India:

Overall, the Moto G5S Plus with its excellent cameras, powerful and balanced performance, beautiful design, stock Android with useful features, decent battery backup and all required features is a perfect budget smartphone. It strikes a right balance of everything and delivers a great user experience. It is one of the smartphones under 15000 Rs. and can be picked up with closed eyes.

It has been just around 6 months when Motorola launched its Moto G5 Plus in India and it has held the top position in its price range since then, and now the company has launched an upgraded version of the phone called as Moto G5S Plus (‘S’ stands for Special Edition), which will now carry forward the legacy of the Moto G series. The Moto G5S Plus unlike its predecessor, comes with a metal unibody design crafted out of a single block of metal. It looks beautiful and feels very premium to hold in hands.

This time, Motorola has also brought back its famous ‘Moto dimple’ on the back which holds the Moto logo, you might be addicted to it like us, if you have used a Moto G series phone. The circular rear camera unit looks good and adds uniqueness to the phone. So, with its premium and beautiful design, the Moto G5S Plus surely gets full marks.

It now comes in a bigger 5.5 inches Full HD screen and has very good display quality. Like its predecessor, it is also powered by the very popular and battery efficient 2.0 GHz Octa Core Qualcomm Snapdragon 625 processor paired with 4 GB RAM and Adreno 506 GPU. It delivers, very good performance for normal day to day usage and also handles heavy games without lagging and over heating.

Now, coming to the most important highlight of the Moto G5S Plus, the camera department. The Moto G5 Plus is known as one of the best camera phones under 15000 Rs. and now, taking things to a new level, Motorola has included dual rear cameras in the G5S Plus and with it, it becomes the first phone in the Moto G series to come with dual cameras. It includes a 13 MP RGB sensor and another 13 MP monochrome sensor, both come with ƒ/2.0 aperture and work together to click amazing pictures. The picture quality is really very good.

It includes a complete PRO mode, 3D depth sensor, focus and bokeh effects control, dual-LED flash and more. Using the depth mode you can click an image with the subject in colors while the background in black and white. It also allows you to cut out the subject and change the background. It can record 4K videos at 30 fps. On the front, there is an 8 MP selfie shooter accompanied with LED flash. It also comes with ƒ/2.0 aperture, wide-angle lens and panorama, beautification and PRO modes. The front camera is again an excellent selfie shooter, it also clicks beautiful selfies in low light as well. So as always, the Moto G5S Plus again has one of the best cameras at its price.

It runs on the latest Android 7.1 Nougat with Stock Android UI and will get the future Android version updates for at least next few years. Motorola has added some helpful actions like Chop twice to turn on flashlight, Twist for quick capture, Swipe to shrink screen etc. The phone includes a very fast fingerprint scanner on the front, which can also be used for navigation, replacing the onscreen navigation buttons, it takes a little time to get used to it but is a nice addition as it frees up lot of screen space.

It is dual sim phone with 4G and VoLTE support and includes 64 GB of internal storage, which is expandable up to 128 GB via microSD card but uses hybrid slot. The Moto G5S Plus also comes with water repellent nano coating and supports NFC for additional connectivity. It comes with Motorola’s ‘Moto Display’ to show and interact with notifications when the phone is locked. It is backed by a non-removable 3000 mAh Li-Ion battery which gives good battery backup and also supports Motorola’s Turbo charging. It easily lasts for a day with medium to heavy usage. 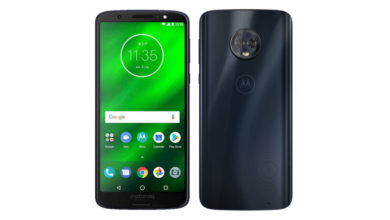