CES 2018, saw many companies unveiling their upcoming products to the world, now that, all of it is over, all eyes are set on the upcoming grand event MWC 2018. In a way, many companies have already announced their upcoming products, that they will be showcasing at the event, but indeed there are a lot of other products which are still behind the curtains. Given the circumstances, today some curtains were raised in the house of Motorola, revealing to the internet about what’s in store for the consumers at MWC 2018.

In a series of leaks, which took the internet by surprise, Motorola has given the audience a glimpse of the upcoming products, namely, Moto G6, G6 Plus, G6 Play, Moto X5, Moto Z3, Moto Z3 Play, and 5G Moto Mod. Though not much was revealed about the smartphones and the Moto Mod, in particular, we can assume what might be the possible specifications of the smartphones. 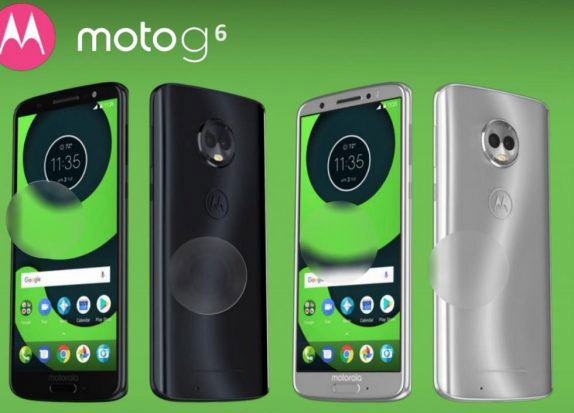 Beginning with the Moto G series, the company is on track to launch the 6th installment of the phones Moto G6 and Moto G6 Plus. The Moto G6 will come with a 5.7-inch Full HD+ 2160 x 1080 resolution screen, with 18:9 display, that is powered by a Snapdragon 450 SoC. The phone might be available in two variants of 3 GB RAM and 32 GB ROM for the base variant and 4 GB RAM and 64 GB ROM for the higher variant, with expandable capabilities via microSD. For optics, the Moto G6 might come with a 12 MP + 5 MP dual cameras along with a 16 MP shooter on the front.

As for the Moto G6 Plus, it will be equipped with a 5.93-inch 18:9 display, Snapdragon 630 SoC with 3 GB/ 4 GB RAM and 32 GB/ 64 GB storage options. Both the G6 the G6 Plus will sport a dual camera on the rear, where in case of the Moto G6 Plus it will have a camera set-up of 12 MP + 5 MP and a 16 MP front camera for taking selfies. Where on one hand the G6 will be powered by a 3,000 mAh battery, the G6 Plus will pack some extra battery life with a 3,200 mAh battery. The Moto G6 will be offered to the consumers in Black, Silver, and Rose Gold color options whereas the G6 Plus will come in Deep Indigo, Nimbus, and Dark Lake. 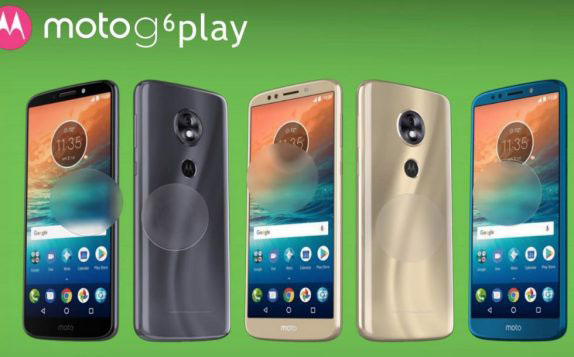 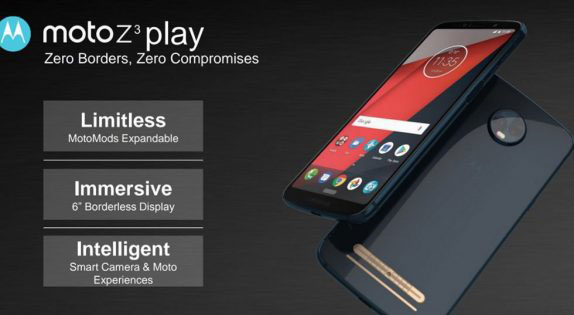 Coming to the top-end Moto Z series of phones from the company, the details of the Moto Z3 and Moto Z3 Play are also leaked. The Moto Z3 and Z3 Play might possibly come with a 6-inch FHD+ screen with 18:9 displays. If reports are to be believed, the Moto Z3 will also come in a third version, which may be equipped with a Snapdragon 845, which might be released to the consumers at a later date. Images show that the Z3 series phones do not have a fingerprint scanner in place which is suggestive of the fact that the phone might come with features like facial recognition or possibly with a fingerprint scanner embedded in the screen. 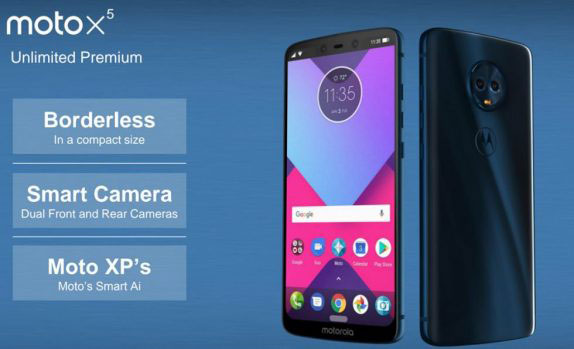 The next in line is a phone from the Motorola X series, which will be called as the Moto X5, a successor to the Moto X4 that was launched in the year 2017. The new phone which is being termed as the next phone from the X series comes with a 5.9-inch FHD+ screen with 18:9 display. The X5 has baffled the netizens by sporting an iPhone X like notch. The iPhone like notch, which can be seen on the top part of the phone, is home to a dual front camera set-up along with the phone’s earpiece. Like many other phones, that are launched in the market, the leaked images of the Moto X5 does not show signs of any such fingerprint scanner on the bottom part of the phone. Along with the front dual cameras, the phone may also feature an AI-based assistant called as “Moto XP” or “Moto’s Smart Ai”. 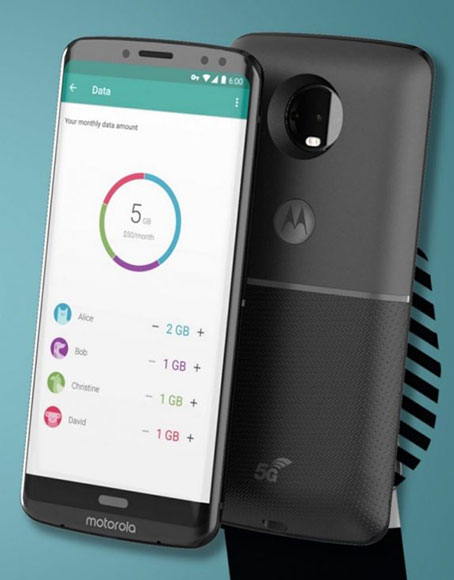 Another surprising addition to the list of devices which were leaked, suggesting that Motorola, as promised earlier has managed to create MotoMod which adds 5G capabilities to a phone. Well since the images have been leaked online, any specific detail of the devices are yet to be confirmed and as such, are mere speculations at this juncture.

So in order to get a clearer picture of the devices, all of us might have to wait, a little longer, at least till the MWC 2018 reaches its conclusion. Although, not many out of all these devices will be launched at the MWC, as this looks like the company’s plan for the whole year.