Moto X (2017), another smartphone that is hot in the rumour mill from past few days is leaked again. There have been a number of leaks regarding the design, specifications and camera of the smartphone but now, Motorola itself has leaked some important details. Let’s take a look at everything that is out in context with the Moto X (2017) to get a better idea of what the smartphone might be like when it hits the market. 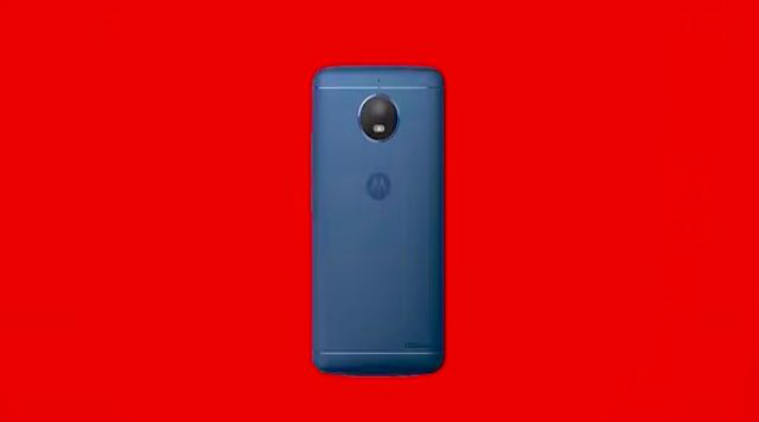 The most recent leak regarding the smartphone is from a promotional video put out by Motorola. The company recently launched a 52 sec promotional video celebrating its 44 years of establishment. If keenly observed, the video features a new smartphone with dual camera setup at the back which is assumed to be the Moto X (2017).

Previously, the Moto X (2017) also got leaked in live images. The images suggested that the smartphone holds a dual camera setup at the back. The images also show a front flash and an oval shaped fingerprint scanner. 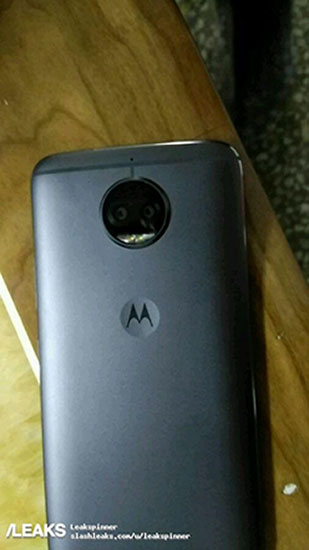 Design similar to that of the Moto G5: 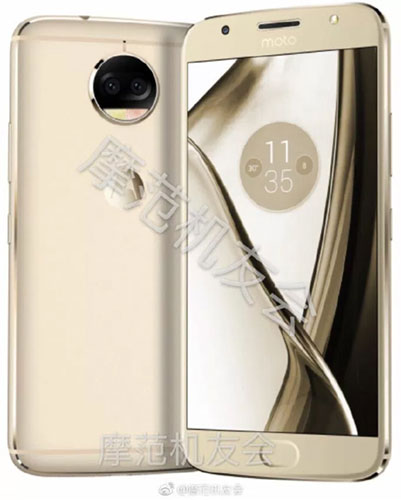 Specifications we know so far:

According to him, the smartphone is up with model number XT180x and code named “Sanders”. The phone will bear a dual camera set-up with one sensor of 13 MP and there’s uncertainty about another.