Motorola seems to be on fire!!! It has announced two more variants of the Moto X dubbed as Moto X Play and Moto X Style aka Moto X Pure at an event happened simultaneously in London, New York City and Sao Paulo. 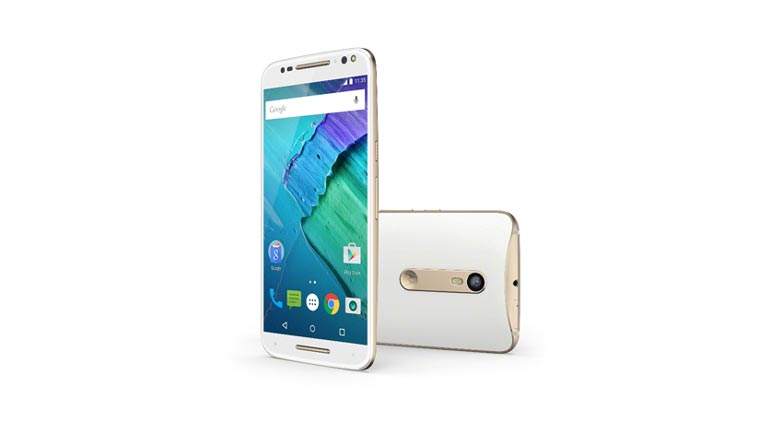 The Moto X Style aka Moto X Pure sports a 5.7-inch Quad HD (2560×1440 pixels) display with pixel density of 515 pixels per inch, it is powered by 1.8GHz hexa-core Qualcomm Snapdragon 808 processor, it has Adreno 418 GPU and 3 GB of RAM. The Moto X Style comes in 16 GB, 32 GB and 64 GB storage variant with expandable memory up to 128 GB through microSD card. It will run on Android 5.1.1 Lollipop and will feature company’s own apps like Moto Display, Moto Assist and Moto Voice.

The Moto X Style features a 21 megapixel camera with an f/2.0 aperture and dual CCT flash. It is capable of shooting 4K videos. On the front, it has 5 megapixel snapper with 87 degree wide-angle and flash as well. The smartphone is backed by 3000 mAh battery. It also comes with Motorola’s TurboPower 25 for faster charging and IP52 certified water repellant Nano-coating.

The Moto X Style supports 4G LTE, 3G, Wi-Fi and other connectivity options. It will also support the Moto Maker program letting you to customize the phone between leather, and natural wood covers. 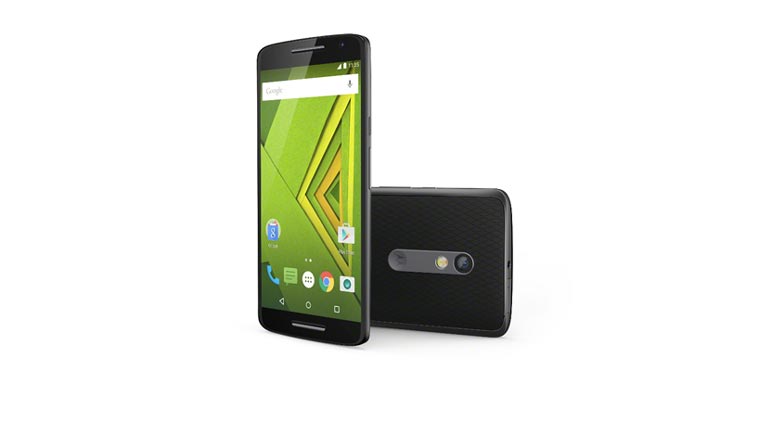 The Moto X Play features a 5.5-inch Full HD display offering a 400 ppi pixel density. The phone houses a Qualcomm Snapdragon 615 SoC with a 1.7 GHz octa-core processor coupled with 2GB of RAM. It will come with Android 5.1.1 Lollipop with Motorola’s software features same as Moto X Style. The Moto X Play will come in 16 GB and 32 GB storage variants with microSD card slot.

On the camera front, it will sport a 21 megapixel primary camera and 5 megapixel front snapper without dedicated flash. The Moto X Play will get its juice from the beefy 3630 mAh battery.

The company hasn’t revealed the price and launch date of the Moto X Play in India whereas, the Moto X Style is priced at $399 (approx. Rs 25000) and is expected to come in September.