Last time we told you that BlackBerry is building a smartphone that will run on Android OS. This time we have a solid proof that it will be launched by November of this year in United States. The device would be released on all the four major carriers in the US.

The renowned tipster Evan Blass famously known as @evleaks on Twitter tipped the new photos of BlackBerry Venice Slider recently on his Twitter account. From the images we can see that it will sport a slide out keyboard. 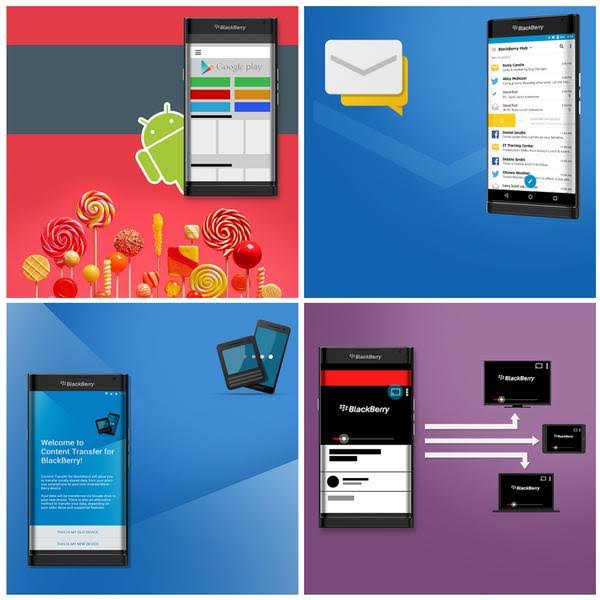 The BlackBerry Venice may feature 5.4-inch Quad-HD display, a 64-bit Snapdragon 808 hexa-core processor ticked at 1.8 GHz coupled with 3GB of RAM along with 5MP of front camera. The new rumor says that it will sport 16 MP rear camera and not 18 MP as in our last article. The photos suggest that it will run on Android Lollipop.

As for now BlackBerry’s Android phone’s rumours seems to be edgy and that they will remain classy against all the odds. 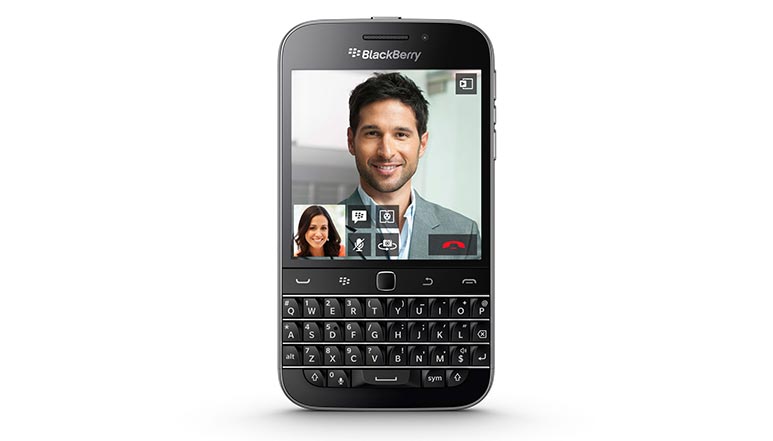