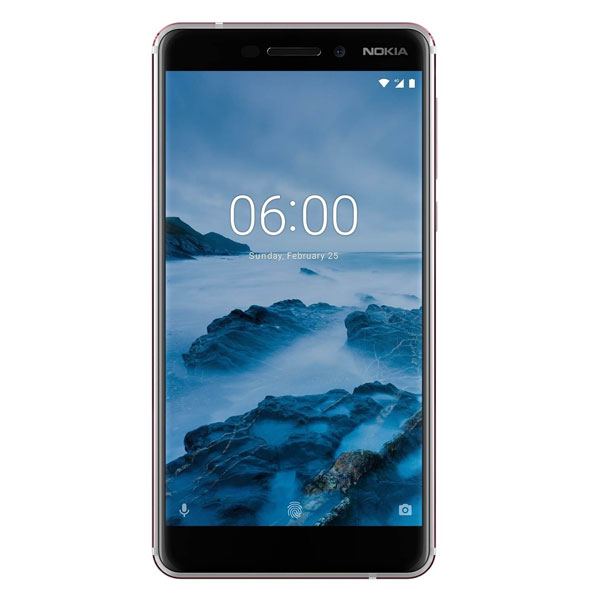 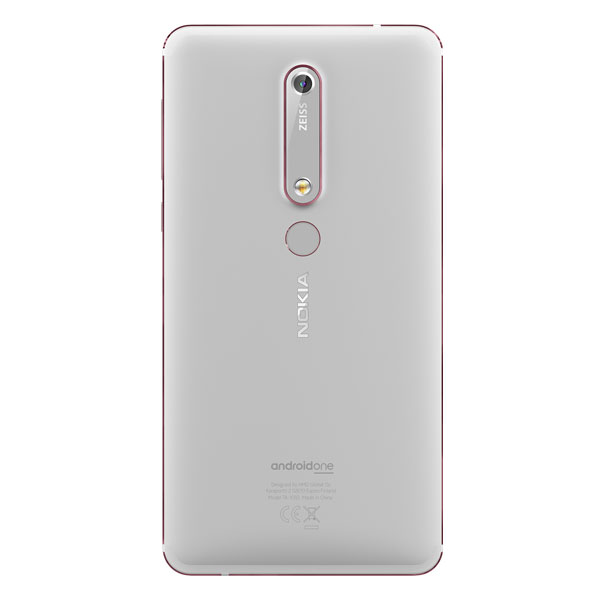 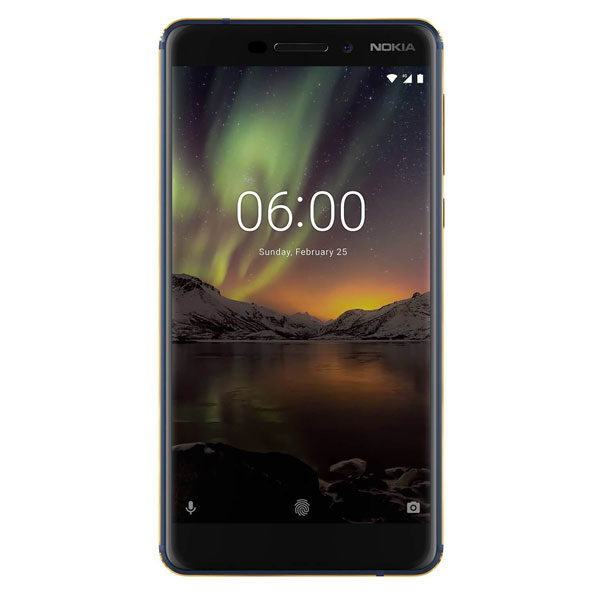 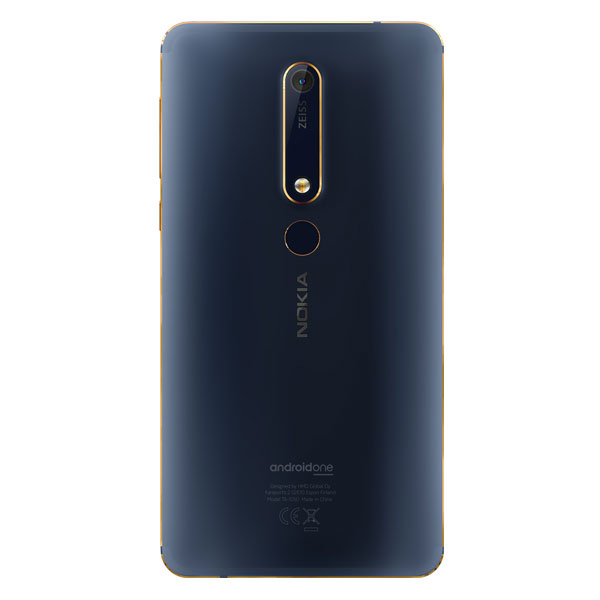 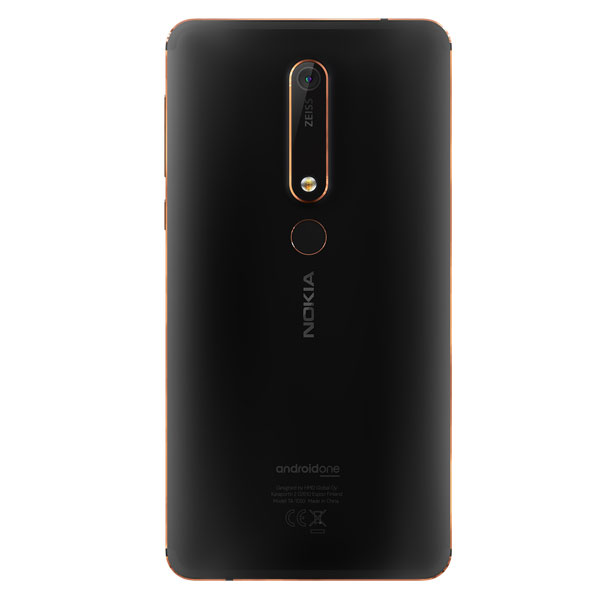 Overall, the new Nokia 6 (2018) is a good smartphone with balanced all-round features, umm, which are still not enough! It comes in a very beautiful premium design with excellent build quality. It also delivers very good performance and decent cameras. However, the best thing about the Nokia 6 (2018) is that it comes under Android One program with latest Android and guaranteed updates. The Nokia 6 (2018), despite being good, misses out on an 18:9 display & dual cameras, which are the trending features now coming with every good budget smartphone, and their absence is strongly felt! So, only if you want a clean, stock Android experience or the brand value of Nokia, it can be a good buy.

Nokia recently launched a 4 GB RAM variant of its last year’s Nokia 6,  and within no time they have launched its successor in India, known as the Nokia 6 (2018). The new Nokia 6 (2018) brings some significant improvements over the last gen Nokia 6, most importantly in terms of performance. It now runs on a more powerful 2.2 GHz Octa Core Qualcomm Snapdragon 630 processor paired with 3 /4 GB RAM and Adreno 508 GPU, and delivers very good performance for gaming, multitasking and day to day usage.

Coming to the design of the smartphone, it still gets that sturdy build quality as it comes in a metal unibody design, built out of a single piece of series 6000 aluminium. The build quality is premium and it also comes with beautiful copper color linings on the camera module, fingerprint scanner and the edges, which makes it look very beautiful and different at the same time. Probably the best thing about the Nokia 6 (2018) is its software, as it runs on the latest Android 8.0 Oreo with Stock Android and comes under ‘Android One’ program by Google with very fast and promised updates for 2 years.

Being an Android One smartphone, it also gets the benefit of free unlimited high-quality photo storage with Google Photos, the popular gallery app from Google. When it comes to the optics, the Nokia 6 (2018) again features a single 16 MP rear camera with Zeiss optics having PDAF, 1.0um, f/2.0 aperture and dual-tone LED flash. The picture quality is excellent in daylight conditions but in low light it’s average with noise and low light. On the front, there is an 8 MP selfie shooter which clicks good selfies.

The feature-packed camera app comes with features like a full pro mode, bothie mode (lets you click photos simultaneously from both the cameras in the same frame),  PIP mode and software-based Bokeh effects in portrait mode for both the front as well as rear cameras. The fingerprint scanner is fast and easy to reach. It gets 32 /64 GB of internal storage which is expandable up to 128 GB via microSD card. The dual sim Nokia 6 (2018) comes with a hybrid slot. It comes with a non-removable 3000 mAh Li-Ion battery with support for fast charging and delivers very good battery backup. It also comes with NFC and USB Type-C for connectivity. 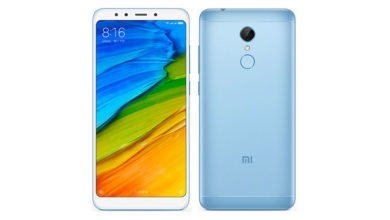