After the report of Nokia 3310 feature phone and Nokia 3, 5 and 6 smartphones expected to be hitting the shelf soon, it’s the flagship now that is making the news. According to a report from Nokiapoweruser, HMD Global, will be announcing the flagship Nokia 9 by the end of July or beginning of August. It is also reported that the smartphone will hit various markets around the world including India only after Q3 2017 considering the scarcity of Snapdragon 835 chipsets. Surprisingly, the price of the smartphone was also revealed by the source. Nokia 9 will cost around Rs. 44,999 in India, where as it will be priced around $699 and ‎€749 in USA and Europe respectively. 20B9

The Nokia 9 will be looking to compete against flagship phones from Samsung, Apple, Google, LG, Sony, HTC, etc. With that being said, if we were to compare it amongst other flagship devices, then the price of Nokia 9 seems quite competitive provided it bears all the rumoured specifications and hardware configurations when launched. 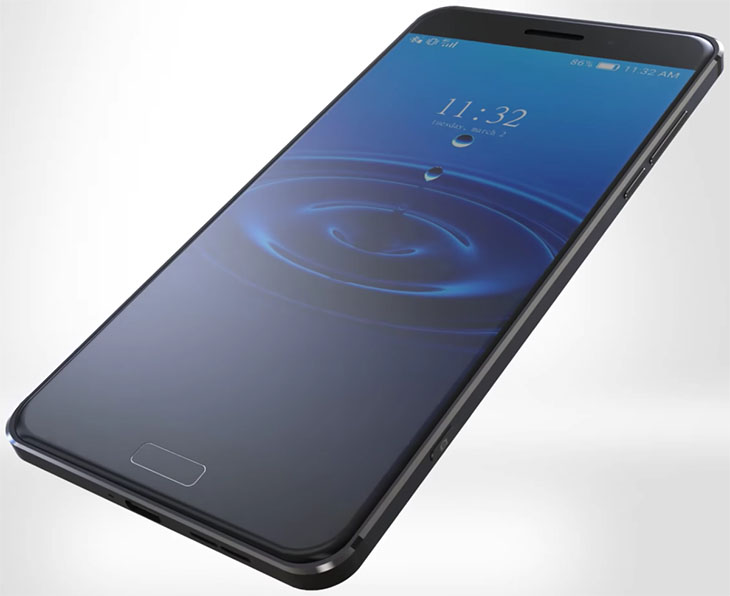 The Nokia 9 is expected to come with a 5.5-inch QHD OLED display. Also, it is widely assumed and mentioned in this report as well, the device will hold a Qualcomm Snapdragon 835 processor along with Adreno 540 GPU under the hold. The smartphone will come with 6 GB RAM and 64 GB or 128 GB internal storage options. Nokia 9 will run on Android 7.1.2 Nougat.

Going towards the camera, the smartphone is said to sport a 22 MP dual rear camera setup with Carl Zeiss lens where as there is a 12 MP camera at the front. The device will bear a 3,800 mAh battery with Qualcomm Quick Charge 4 support and it is also assumed that the Nokia 9 will contain a finger print scanner and an Iris scanner along with IP68 certification.

Everything regarding the Nokia 9 that has come up till now is based on speculations and rumours and nothing is confirm yet, so you might want to take it with a pinch of salt.