OnePlus 3 has been spotted in many leaks so far which revealed most of its specs details, except the battery capacity. However, a new leak suggests that the smartphone could be backed by a 3500 mAh battery.

According to the MyDrivers.com, OnePlus 3 may sport a 3500 mAh battery, which is larger than its predecessor OnePlus 2. Some other leak also states that the smartphone will also have “Dash charge”, company’s own fast charging technology.

The OnePlus 3 may flaunt a 5.5 inch Full HD Super AMOLED display, it will be powered by quad-core Snapdragon 820 SoC with Adreno 530 GPU and is expected to include a 16 MP rear camera and 8 MP front camera.

Hopefully, we will get more leaks in coming days to confirm these rumors. 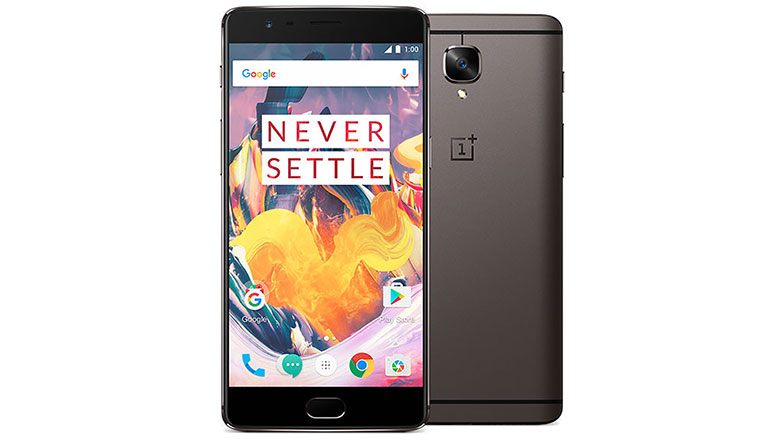 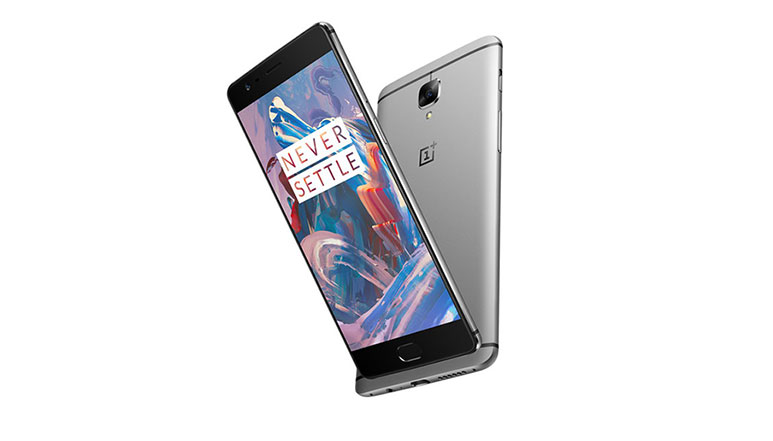 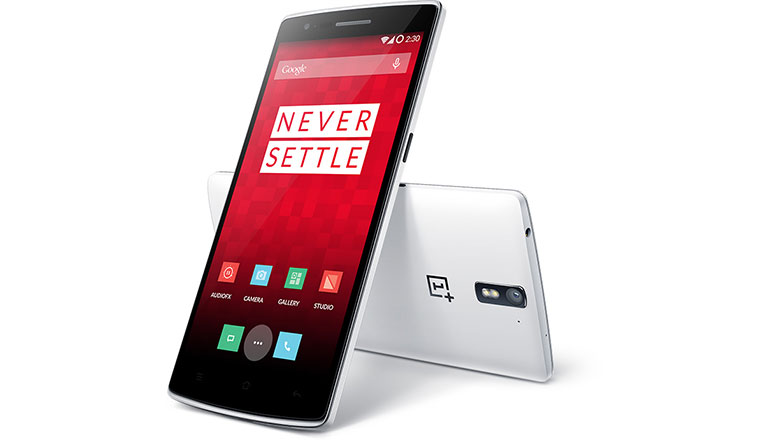 OnePlus 3 with Snapdragon 820 and 4GB RAM spotted on AnTuTu