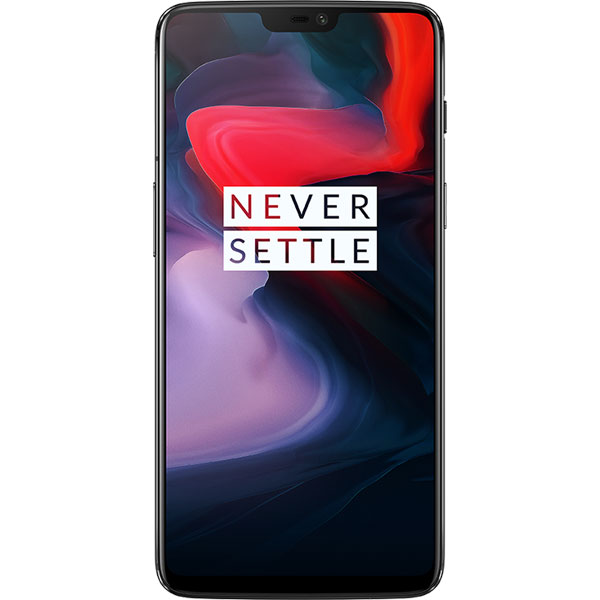 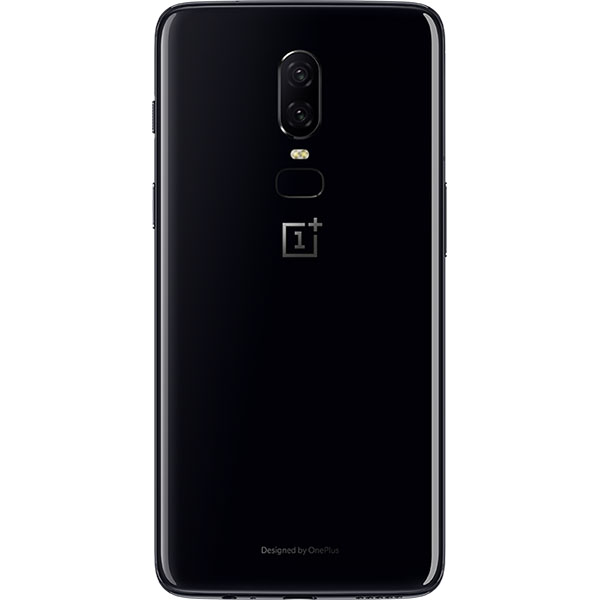 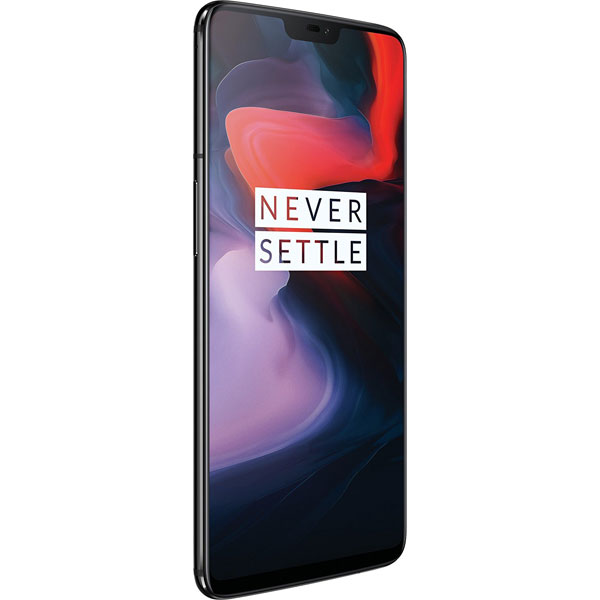 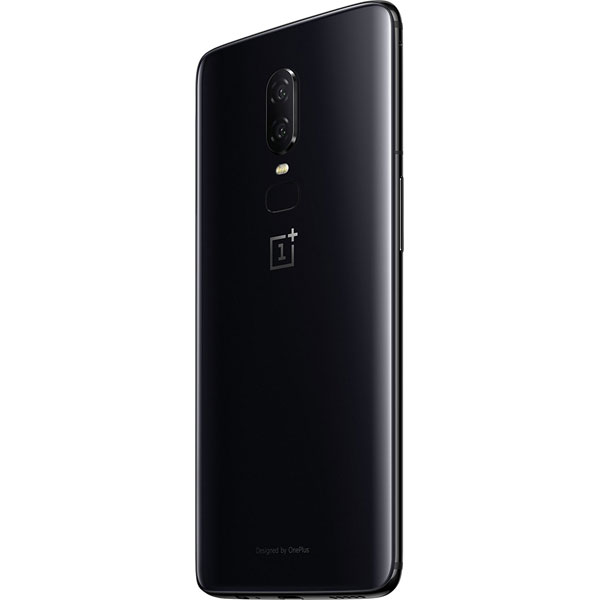 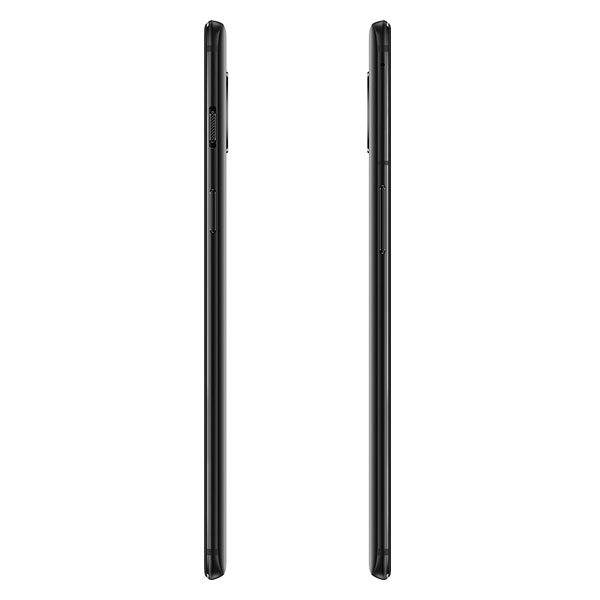 Was the Wisest choice for a premium smartphone of 2018!

Key Specs:
Does it have the Trending Features?
OnePlus 6 (64 GB) Price in India:

Unlike an Apple or a Samsung flagship smartphone, the OnePlus 6 is based on a more practical approach, delivering the best experiences with the things you actually need, without a big hole in the pockets. For example, the OnePlus 6 is a master of performance, cameras & design but it doesn’t come with a 2K display, wireless charging, or even a complete water proofing, the things which you can easily compromise with. And with its incredible pricing, the OnePlus 6, which is one of the best smartphones in the world, is the smartest/wisest choice for a premium smartphone of 2018! 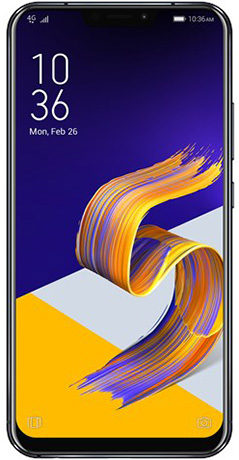 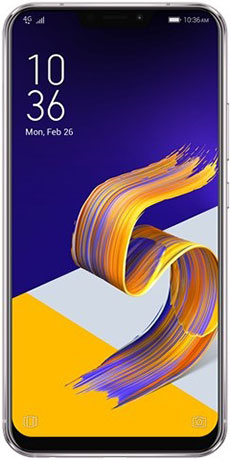 The most awaited premium phone of the year, which is none other than the OnePlus 6 has arrived! And it has arrived in style, with the company’s biggest ever launch event taking place at Mumbai, amidst thousands of OnePlus fans, a phenomenon to be taken into notice as the OnePlus brand is getting bigger and more popular in India with an ever-growing OnePlus community. This definitely enhances the user experience, as you get to be a part of a bunch of people who are passionate and enthusiastic about the phone, so you feel good and can always get ideas about how to customize your phone, news on updates and can also request features in a big group from the company. Enough on this, now let’s get started with the OnePlus 6 itself!

The OnePlus 6, which is bound to be another successful phone for the company, comes with some major changes over the OnePlus 5T in design, the biggest being the shift to a glass back. To make sure the phone is as durable as a metallic back, OnePlus has used Corning Gorilla Glass 5 on both the front and back of the phone. Using glass on the back makes the phone feel much more premium and at the same time, it looks very beautiful and classy in all the three color variants. Also, for the Marvel Avengers fans, the OnePlus 6 comes in a limited period Marvel Avengers Infinity edition, which has a special carbon fiber design beneath the glass on the back and comes with a golden color alert slider along with Avengers logo on the back, of course with a special Avengers theme inside the phone. It also comes with a special Avengers back cover and few more goodies.

Another big change in the design is the incorporation of an iPhone X like ‘notch’, which is a small cutout on top of the display which holds the earpiece, front camera and sensors. The use of a notched display makes much more room for the screen, the OnePlus 6 also comes with a very thin chin at the bottom; courtesy of both, the OnePlus 6 comes with a 6.28 inches display in almost the same size of the OnePlus 5T which had a 6.01 inches display. The vibrant Optic AMOLED display is great in quality and comes with 1080 x 2280 pixels resolution, 19:9 aspect ratio and 402 ppi density.

The OnePlus 6, powered by the 2.8 GHz Qualcomm Snapdragon 845 processor paired with Adreno 630 GPU is an absolute performance powerhouse and has probably the best performance among all the Android smartphones in the world right now. The apps open quite fast and it handles gaming and multitasking like a boss, throw anything at it, the OnePlus 6 will handle it with ease. It comes in three primary variants of 6 GB RAM with 64 GB storage, 8 GB RAM with 128 GB storage and 8 GB RAM with 256 GB storage, while the Avengers edition also comes with 8 GB RAM and 256 GB storage.

The OnePlus 6 runs on Android 8.1 Oreo with Oxygen OS running on top. Unlike most Android skins, the Oxygen OS is very clean, minimal and looks close to stock Android. OnePlus has just added some meaningful features like, they have selected some most popular apps on the Google Play store and have ensured that these apps open quickly on the OnePlus 6, so users get a better experience. The Oxygen OS also comes with gestures based navigation and more gestures to open apps and different tasks.

The best thing about OnePlus’s software approach is that the company is always serious about pushing the latest Android updates to its smartphones and OnePlus phones are usually among the first to get new Android updates. Another good thing is that the OnePlus 6 is among the few smartphones for which the Android P Developer Beta is available, so if you are interested in that, you can download and install the patch right away but, it is recommended for developers only as Android P is still in beta.

The OnePlus 6 features a dual camera setup on the back having a 16 MP Sony IMX 519 primary sensor with f/1.7 aperture, 1.22 µm pixel size, OIS, EIS and 20 MP Sony IMX 376K secondary sensor again with f/1.7 aperture, which will be used for Bokeh effects in Portrait mode and will also capture additional depth and details. The OnePlus clicks beautiful shots with great colors and very good details, especially the low light performance is very impressive. The picture quality cannot beat the Samsung Galaxy S9+, Google Pixel 2 XL or the iPhone X but, it is definitely great in itself and its price point. The OnePlus 6 comes with Dual LED Flash and can record 4K resolution video at 60 fps, it also comes with Super Slow Motion videos and can record at 480 fps, good thing is that it lets you record 1 minute of video and later you can select which part you want to slow down.

On the front, there is a 16 MP Sony IMX 371 sensor with f/2.0 aperture and EIS, it again is an excellent selfie shooter and clicks beautiful selfies with great details. It also comes with face beautification for selfies. It can record video up to 1080p from the front camera.

The OnePlus 6 packs in a 3300 mAh non-removable battery which delivers good battery backup and will last for a day for most users. It also comes with one of the fastest fast charging in the market – Dash Charging, and comes with a 5V 4A charger, with its popular red color USB cable.

The OnePlus 6 comes with a super fast facial unlock. It records over 100 points on your face and unlocks the phone within no time. It also comes with a very fast and accurate fingerprint scanner placed on the back below the camera module. The OnePlus 6 comes with Dual Sim slots but doesn’t include a microSD slot. Another good thing about the OnePlus 6 is, it comes with water resistance, which can prevent usual splashes or rain but, the company has not used an IP rating, so it is not completely waterproof and you should not take it for a swin. It uses USB Type-C for data syncing and charging and comes with Bluetooth 5.0 and NFC.