Just a few days ago US FCC posted the images of the new OnePlus phone to be called as OnePlus Mini or OnePlus X, now the new images of the same model has also been spotted on TENAA, a Chinese agency that certifies smartphones for the country. The smartphone is currently named as “One E1001” on TENAA where it also reveals some of its specs details.

The unannounced OnePlus phone has a 5 inch display and 2450mAh battery. It measures 140.0 x 69.0 x 6.9mm. As from the images, we can faintly see what appears to be some capacitive buttons for Home, Back, and Recent Apps. It also seems that the company sticks the notification switch on the left side like OnePlus 2.

Also, rumours are in the air that it will sport a 13MP rear camera and ClearForce ready display, like Apple’s ForceTouch display. It may houses a MediaTek MT6795 processor paired with 2GB of RAM.

Few days ago, the company CEO Pete Lau shared an image with letter ‘X’ hinting that the new phone will be dubbed as OnePlus X. 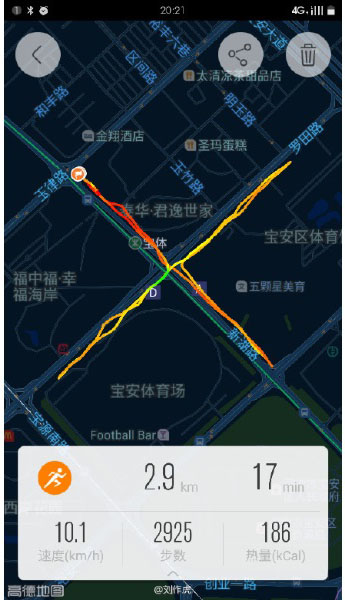 Unfortunately, no more details are available on this mysterious OnePlus phone but the company’s CEO Pete Lau has already teased the second device for 2015 that will be affordable to users. So we expect an announcement from OnePlus soon.