Oppo had been hinting towards the arrival of a new selfie specialist smartphone, which as of today, has been launched in India. The new handset which has been named as the Oppo F7 is launched in India at an event in Mumbai. The smartphone which is being termed as the successor to the Oppo F5 comes with a powerful 25 MP front-facing selfie camera and was unveiled by Rishab Malhotra, Product Manager, Oppo. The smartphone also comes with an iPhone X like ‘notch’ and will be available to consumers in two variants of 4 GB/ 64 GB and 6 GB/ 128 GB priced at Rs. 21,990 and Rs. 26,990 respectively. 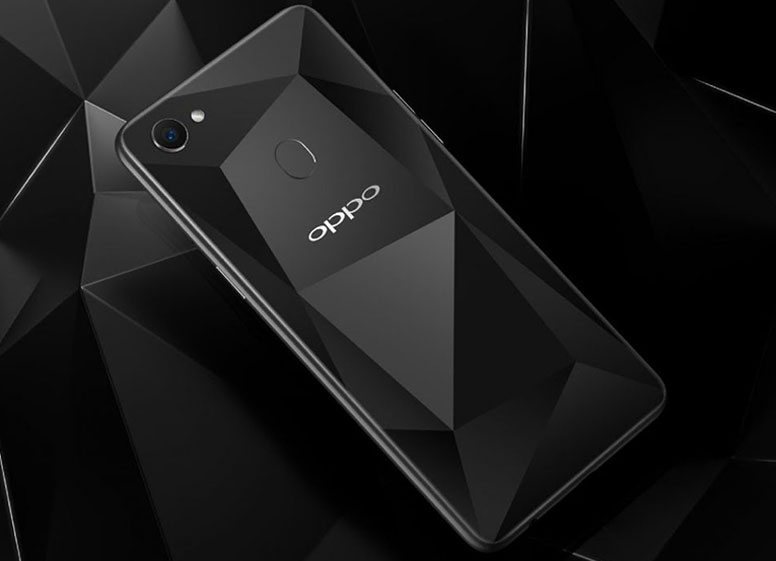 Talking about the specifications of the smartphone, the Oppo F7 comes with a metal unibody with front glass protection. For display, the Oppo F7 has been provided with a 6.23 inches FHD+ (1080 x 2280) Super Full Screen Display with 405 PPI Pixel density and a 19:9 aspect ratio. The Oppo F7 will be powered by a 2 GHz Octa-Core MediaTek Helio P60 processor. The Oppo F7 will be available to consumers in memory configurations of 4 GB /64 GB and 6 GB/128 GB, which will be further expandable up to 256GB.

Witness the brilliant & eye-catching #OPPOF7, now with the enhanced A.I. Beauty Technology 2.0 that truly enables you to #CaptureTheRealYou pic.twitter.com/EI39OIQIOx

A special edition of the Oppo F7 featuring a different memory configuration of 6 GB RAM and 128 GB RAM will also be available for the consumers. For operations, the Oppo F7 will be running on Colour OS 5.0 with Android Oreo 8.1. For optics, the Oppo F7 is reliant upon a 16-megapixel rear camera with  f/2.0 aperture, 4K video recording, and dual-tone LED flash with AI Scene recognition features, and on the front, it has been provided with a 25 MP selfie camera. The cameras on the smartphone have been powered by a Sony 576 HDR sensor, especially the front camera, comes with AI features along with the Beautify 2.0 with Gender Detection. 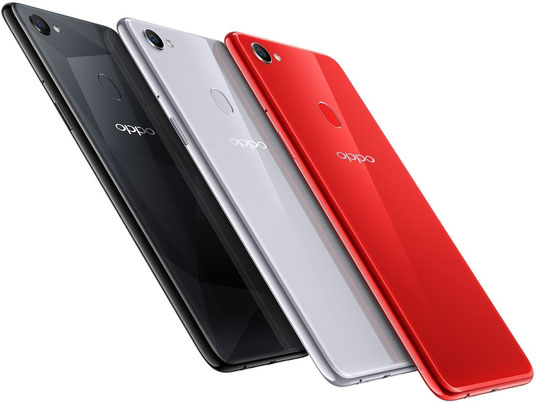 Connectivity options on the Oppo F7 include 4G VoLTE, Wi-Fi, Bluetooth, USB OTG, and GPS/A-GPS. Sensors on board include an accelerometer, ambient light sensor, and proximity sensor. The fingerprint sensor on the device has been placed on the rear panel. Apart from this, the smartphone comes with a  facial unlock feature. The smartphone which measures 156×75.3×7.8mm, and weighs 158 grams, is powered by a 3,400 mAh Battery, which as per the claims of the company can provide for up to 33.5 hrs of music playback. The Oppo F7 (6 GB) will be available to the consumers in two colour variants of Solar Red and Diamond Black, while the 4 GB variant will also be available in a Moonlight Silver colour variant along with the beforementioned colours.