Panasonic has extended its Eluga series with a new smartphone dubbed as Panasonic Eluga I3. The successor of Eluga I2 is priced at Rs. 9,290 and will be offered in Champagne Gold, Rose Gold, and Marine Blue color variants.

The Panasonic Eluga I3 comes with a 5.5 inch HD (1280 X 720 pixels) IPS display and is powered by a 1.3GHz quad-core processor coupled with 2 GB of RAM. It has 16 GB of inbuilt memory, which is further expandable via microSD card up to 32 GB. It runs on Android 5.1 Lollipop-based Panasonic’s own FitHome UI over laid.

The Eluga I3 houses a 13 megapixel rear autofocus camera with LED flash and a 5-megapixel front-facing camera on board. It is backed by a 2700mAh battery. Connectivity options on the phone include 4G LTE with VoLTE, 3G, Wi-Fi 802.11 b/g/n, Bluetooth, GPS/ A-GPS and microUSB port.

“With the launch of Eluga I3, we believe we will surely address some major consumer concerns by providing them with a better viewing experience and more productivity on-the-go.” 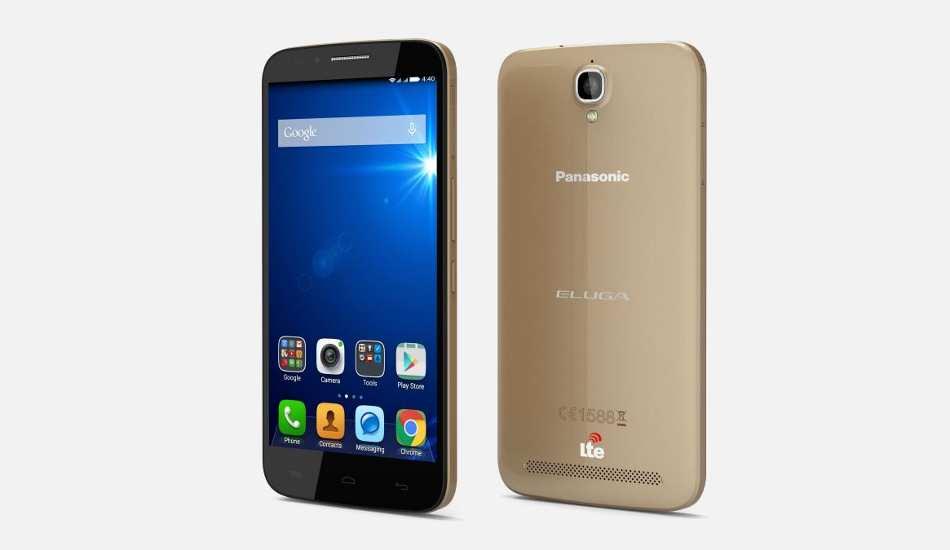