The key specifications of the Eluga Ray Max include a 5.2 inch Full-HD display armoured with Corning Gorilla Glass 3 and a 1.4 GHz Octa-core Qualcomm Snapdragon 430 processor. The device has 4 GB RAM along with 32 GB and 64 GB internal storage options. The phone runs on Android 6.0 Marshmallow

Camera specifications include a 13 MP rear camera coupled with dual LED flash and a 5 MP front camera. The Eluga Ray X also holds a fingerprint scanner in the home button. For connectivity there is 4G VoLTE, Wi-Fi 802.11 b/g/n, Bluetooth v4.2, GPS/ A-GPS, Micro-USB with OTG support, FM-radio and 3.5 mm audio jack. The smartphone has  4000 mAh battery for its powering with all on-board sensors same as that of the Ray Max i.e an accelerometer, proximity sensor, ambient light sensor, gyroscope etc all are there. The smartphone measures 153.4 x 77 x 10.5 mm and weighs 193 gm. 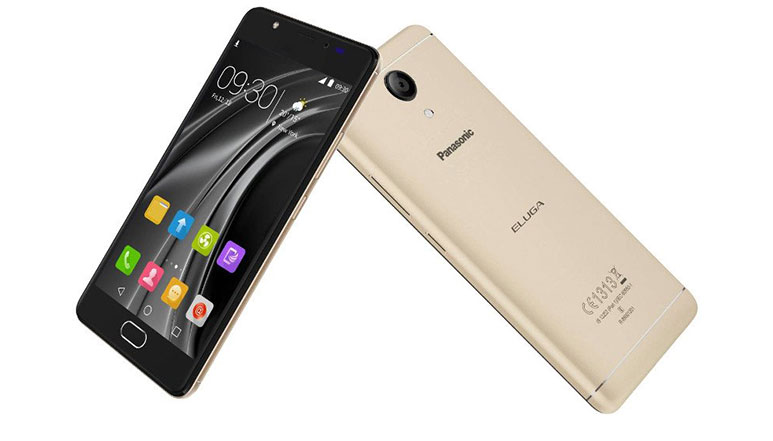 As per the company, their Virtual Assistant is new and is in initial days, there will be more advancements and changes for its betterment with time. Both the smartphones will get ‘Arbo’ one or two weeks after release, which will most probably be in April and the phone will go live for sale in coming weeks via Flipkart.