Reliance has launched two new smartphones under its ‘LYF’ series, dubbed as Reliance LYF Fame 2 and LYF Wind 4 at Rs. 4,799 and Rs. 6,799. Both these smartphones will be available through retail stores across India.

The Reliance LYF Fame 2 and LYF Wind 4 smartphones have some similarities like 1 GB RAM, 8GB of internal storage, which is expandable up to 32 GB with microSD and Android 5.1 Lollipop. Both these smartphone also bear a 2-megapixel front facing camera and support 4G LTE with VoLTE, WiFi 802.11 b/g/n, Bluetooth 4.0, and GPS for connectivity. Now let’s look at their distinct features. 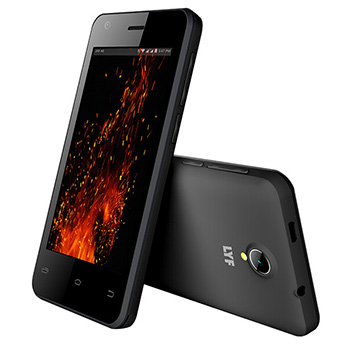 On the other hand, the Reliance LYF Wind 4 (seen in featured image) features 5-inch  HD (1280 x 720 pixels) IPS display. It is powered by a 1.1 GHz quad-core Qualcomm Snapdragon 210 processor with Adreno 304 GPU and also houses an 8-megapixel autofocus rear camera with LED Flash. The LYF Wind 4 is backed by a huge 4000mAh battery and measures 144 x 72 x 8.9mm while weighs 146 g. It will be offered in Black, Blue, and Brown color variants. 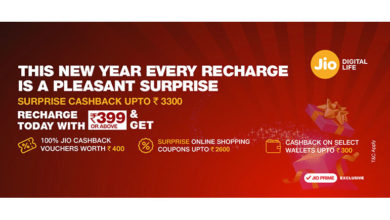 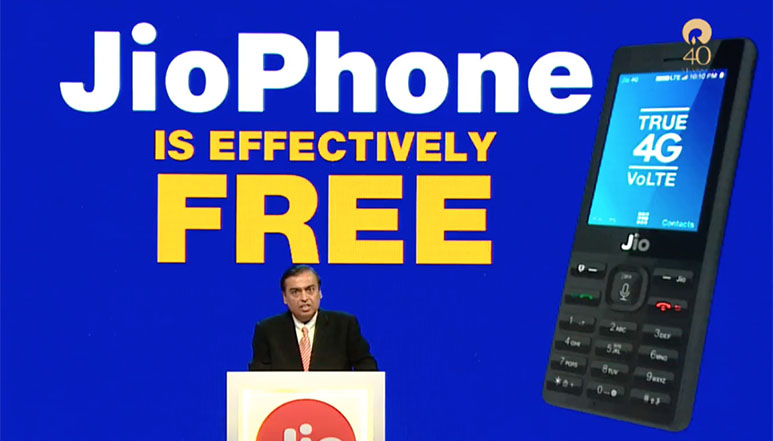 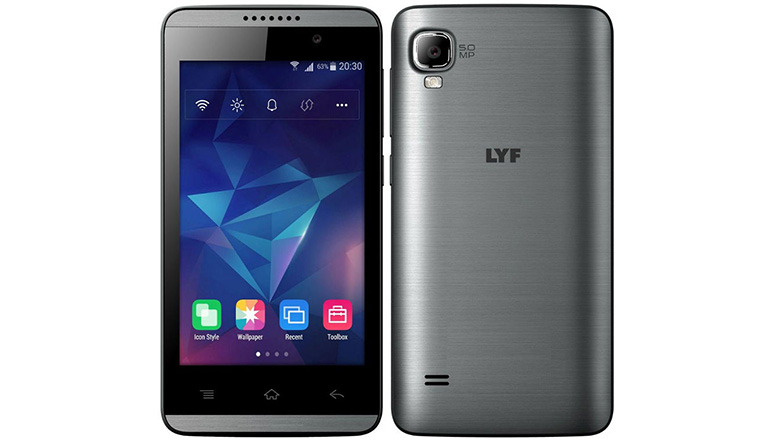