Reliance has launched another ultra budget smartphone under its Lyf brand, dubbed as Lyf C459. The smartphone comes in as an entry level device at a budget price similar to most of the previous offerings from the company. The smartphone is priced at Rs. 4,699 and will be available online through company’s official site as well as offline via Reliance Digital stores across the country. The smartphone is available in Black and Blue colour options.

Talking about the specifications, the Lyf C459 sports a 4.5-inch FWVGA display along with a layer of 2D Asahi Glass on top for protection. The smartphone is powered by a quad-core Qualcomm Snapdragon 210 processor accompanied with 1 GB RAM and 8 GB internal storage which can be further expanded up to 128 GB via microSD card. The device runs on Android 6.0 Marshmallow.

In the imaging department, the Lyf C459 holds a 5 MP rear camera with LED flash and a 2 MP front camera for selfies and video calls. Both, the rear camera and the front camera come with 6X digital zoom as well. The device houses a 2,000 mAh battery which is claimed to deliver 8 hours of battery backup. 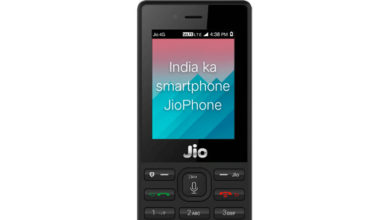 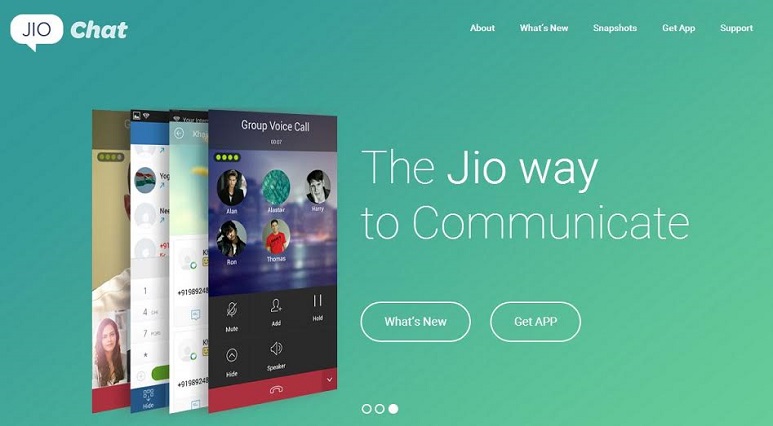 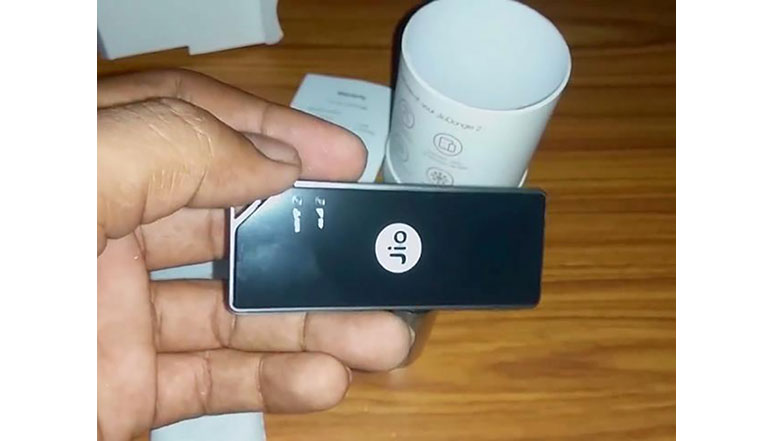