Facebook, the dominant social networking site has made some significant changes to enhance the user experience and now offers some new features based on videos. It recently introduced video auto-play and 360-degree videos and now they have introduced the latest feature which offers the users to utilize a 7-second video to be set as Facebook profile picture.

Now the age of putting a static profile picture will rest in peace and when a person visits your profile, he or she will be greeted with the animated profile video.

This is a standout feature which makes your Facebook account more visually interesting and exciting. The video of several seconds can be also stated as new 2015 version of an animated GIF. Users will be able to upload the profile video, like they uploaded their profile picture with the help of the Facebook application installed on their devices.

The profile video is now accessible for people living in the United Kingdom and California only and can be uploaded through the Facebook app from their iPhone only.

Facebook has also introduced a new feature which allows you to set any five photos as your profile’s featured photos pinned to the top of the profile.

A lot of people are looking forward to the new features which will help them to go all creative with their profiles and make it like they want it to be.

Through the new features the social networking site is trying to strengthen its supremacy and its hold as the world’s largest social network. These features will make people to come back more often to Facebook and will help the users to get the best experience.

Facebook to make big changes to user news feed, to prioritise social interests over commercial ones 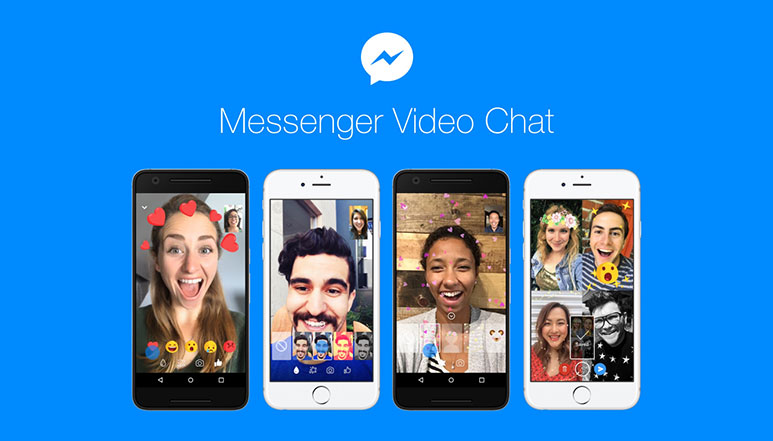