Talking about the ‘Pay Mini’ feature of the smartphones, it is basically a splashed down version of the full fledged payment platform ‘Samsung Pay’. The Pay Mini is certainly created to work with the more affordable range of smartphones from Samsung. The feature will not require the device to have NFC which is important in the case of Samsung Pay and is the main reason for it being limited to high-end Samsung phones.

The Pay Mini works in co-ordination with mobile wallets and payment services such as Paytm and other UPI based platforms. As per Samsung, Pay Mini is designed to work on any device that runs on Android Lollipop and above, and has a minimum of HD (720 x 1280 pixel) resolution display. The feature won’t be working on regular swiping machines using MST technology as it requires NFC for its working.

Coming down to the specifications, the Galaxy J7 Pro is essentially the Galaxy J7 (2017) that was launched earlier this month. The smartphone sports a 5.5-inch Full HD (1080 x 1920 pixel) Super AMOLED display and is powered by an Exynos 7870 SoC. It also comes with 3 GB of RAM and 64 GB of internal storage that can be further expanded via microSD card. The smartphone runs on Android 7.0 Nougat with Samsung’s custom UI on top. 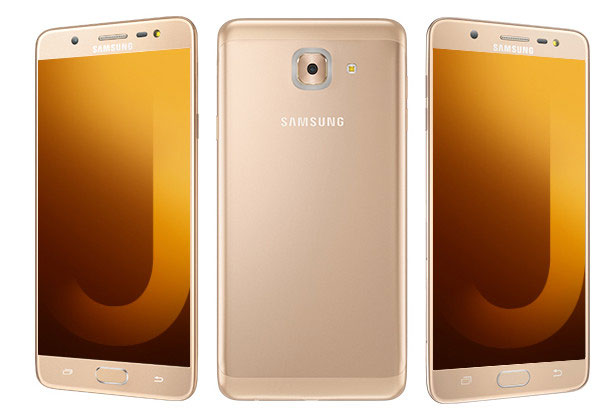 The optics of the smartphone are same as the Galaxy J7 Pro with 13-megapixel rear camera and 13-megapixel front camera. The smartphone packs a 3,300 mAh battery with Dual-sim support, 4G VoLTE , Wi-Fi and Bluetooth as connectivity options. As mentioned earlier, Galaxy J7 Max comes with Pay Mini feature which is payment solution from Samsung for its budget smartphones.