The Galaxy On5 and Galaxy On7 features almost the same specifications like, both devices runs on Android 5.1 Lollipop. Both have 1.5 GB of RAM and 8 GB of internal storage space, expandable up to 128 GB via microSD card. These smartphones also supports 4G connectivity and houses 5 megapixel front camera. 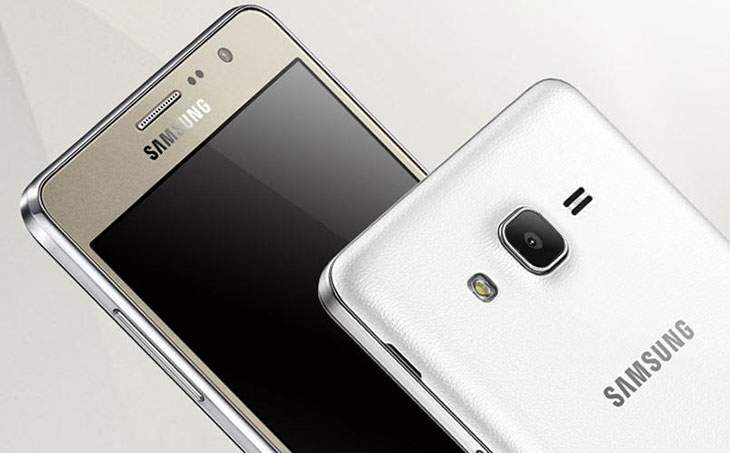 Both the Samsung Galaxy On5 and Galaxy On7 were first launched in China few days back.