Ahead of the Galaxy Note 7 roll out in India, Samsung has slashed the prices of its siblings, Galaxy S7 and S7 Edge by more than Rs. 5,000. Both these smartphones were launched in March and are now available at Rs. 43,400 and Rs. 48,900. 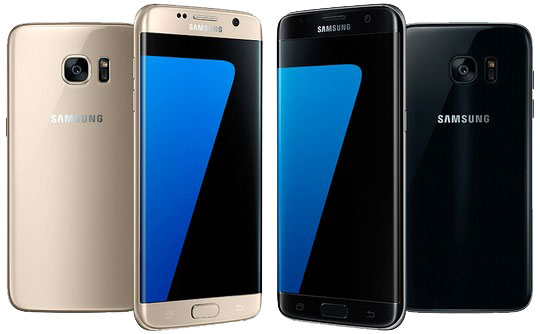 Meanwhile, the Samsung Galaxy Note 7 will be available from September 2nd at Rs. 59,900.