The Samsung Galaxy S8 and Galaxy S8+ have yet another set of leaks before the smartphones are officially revealed on 29th March. First, Evan Blass shared images with new color options and then another report from tipster Ice universe suggested the phone to have changing display resolution feature and also revealed battery specifications. Not only this but Samsung’s new teaser is also out which indicated the inclusion of Iris scanner. 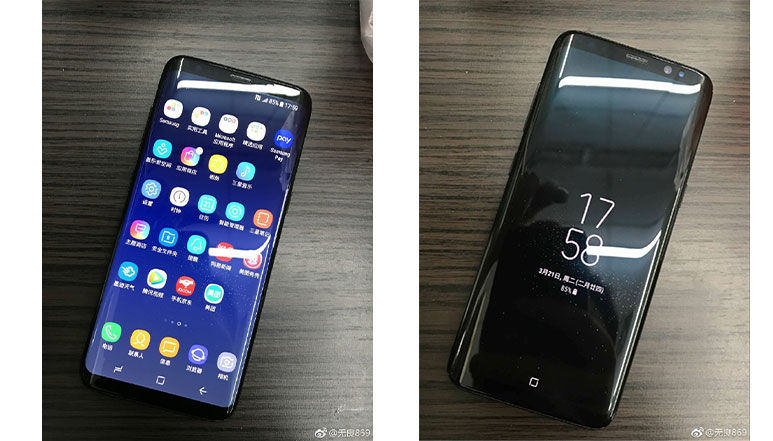 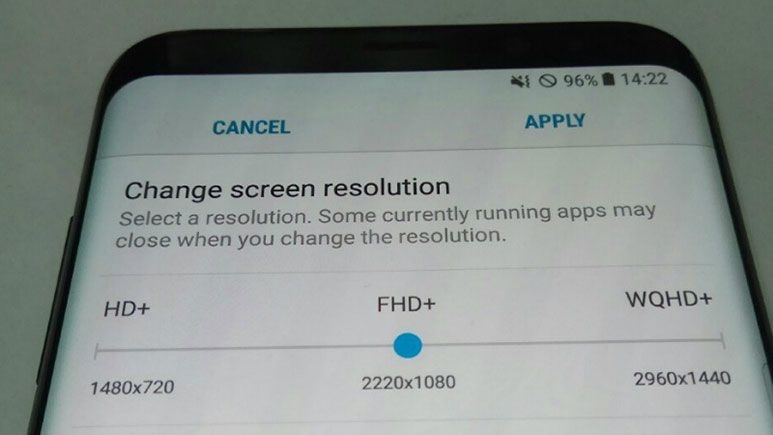 Ice universe has also leaked one more image (below) which shows packaging boxes of the Samsung Galaxy S8 and S8+, from where it is confirmed that the higher variant of Samsung’s 2017 flagships will be called as ‘Samsung Galaxy S8+’ as speculated. Also, it reveals the accessories that are to come with the smartphones, however as per a previous leak it was assumed that the phones will come with AKG made earbuds but that can’t be verified from the box. 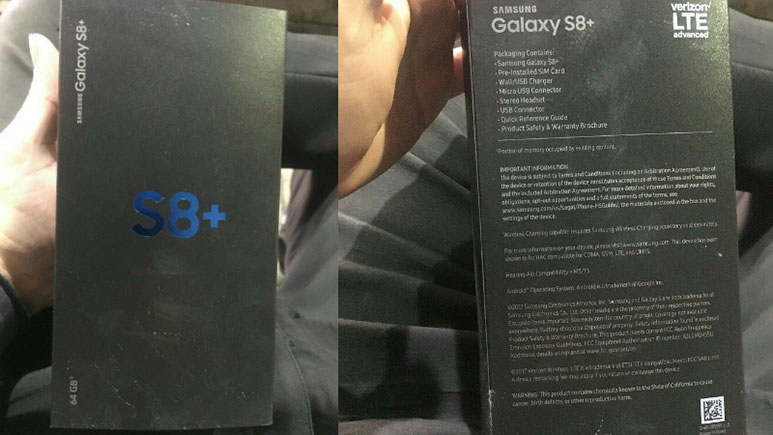 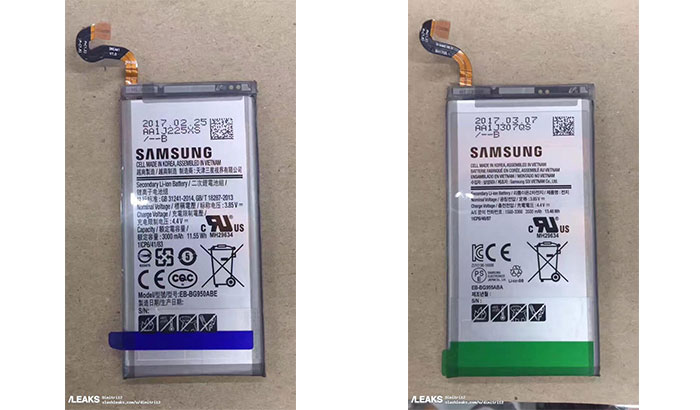 Along with all this, a new teaser is also out which indicates the inclusion of Iris scanner in the smartphones. According to the rumours, the Samsung Galaxy S8 could be priced somewhere near Rs. 56,000 and Galaxy S8+ could be priced around Rs. 63,000. The Galaxy Unpacked 2107 event is scheduled on 29th March where both the smartphones will be unveiled officially.