So if you are willing to pay the price, and wish to pre-book the Galaxy S9 or the Galaxy S9+ you can head over to the Samsung online store and after depositing a token amount of Rs. 2000, you can book yourself a brand new Samsung Galaxy S9 or S9+. The token amount deposited at the time of pre-booking will be adjusted when the final payments are made. But before you head on for the pre-booking, here’s what you should know about the specifications of the smartphones. 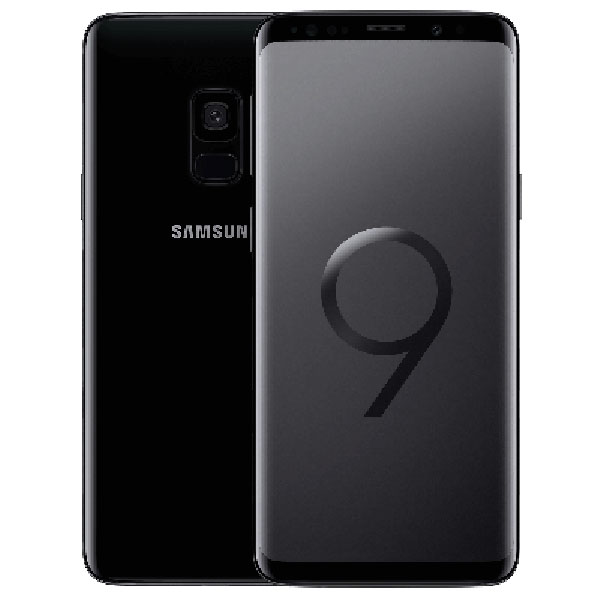 The Samsung Galaxy S9, which is the base version among the two smartphones features a 5.8-inch QHD+ Curved Super AMOLED 18.5:9 display. The smartphone comes powered by a Samsung Exynos 9810 SoC and is available to the consumers with 4 GB RAM with 64 GB/ 128 GB/ 256GB internal storage options with support for microSD up to 400GB.

For optics, as promised by the manufacturer, the smartphone features a new and improved SuperSpeed Dual Pixel 12 MP autofocus sensor with OIS and a variable aperture size of f/1.5-f/2.4, which is included in a smartphone for the first time. The Samsung Galaxy S9 will run on Android 8 Oreo with Samsung’s very own Experience UI out of the box and comes with IP68 ingress protection rating, making the device resistant to dust and water. The Samsung Galaxy S9+, which is a bigger and more premium phone among the dua, comes with most of the features found on the Galaxy S9. The Galaxy S9+ is different from the Galaxy S9, in terms of screen size since it sports a 6.2-inch QHD+ Curved Super AMOLED 18.5:9 display. Unlike the Galaxy S9, the S9+ features a dual rear camera setup with dual OIS, and a wide-angle lens with SuperSpeed Dual Pixel 12 MP autofocus, variable aperture size of f/1.5-f/2.4 and a telephoto lens with 12 MP autofocus f/2.4 sensor. The Galaxy S9+ has also been provided with a larger RAM size of 6 GB, and a more powerful 3500mAh battery.

Apart from these, both the Samsung Galaxy S9 and S9+ have received significant improvements in their camera software with the introduction of Bixby Vision in the camera app. The new feature will now offer live translation features, the ability to recognise the buildings and other places in a frame, and a feature that allows you get the nutritional information of the food you are about to consume, but it will be available only in select regions.

Among the other features on the Samsung Galaxy S9 and S9+, they are also equipped with Intelligent Scan. The highlight of the feature is, it intelligently uses the collective strength of Iris scanning and facial recognition technology to quickly and conveniently unlock a user’s phone in various situations. And last but not the least, both the Samsung Galaxy S9 and S9+ come with stereo speakers tuned by AKG, and immersive audio with Dolby Atmos.