The upcoming Samsung’s Gear S2 Smartwatch will run on company’s own Tizen OS rather than Android OS.  The 30 seconds teaser video shows some of its featured app like the weather app, stopwatch, personal trainer, heart rate monitor, also the Nike+ icon and several different faces.

Rumours suggest that the next generation Samsung Smartwatch would equip a 1.2 GHz quad-core processor and 768 MB of RAM, and 4 GB of built-in storage. It is also said to have 320×320 display screen.

We will come to know more about it when Samsung will official unveil Gear S2 Smartwatch at IFA 2015 event in Berlin on 3rd September.

You can watch the teaser video below: 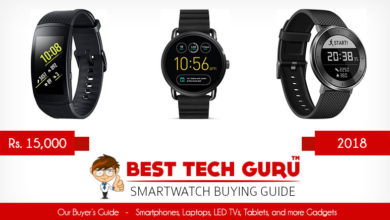