As you know, TouchWiz is the user interface that the Korean tech giant Samsung applies to their Android devices and that has always got mixed reviews from the users. New rumors suggest that, the company is now taking help from Google to make the TouchWiz UI more efficient and lag free. 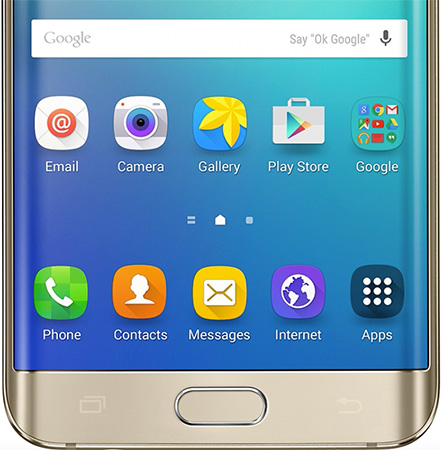 In the last couple of months Samsung has tried to trim down the bloatwares and make make the TouchWiz UI faster but, there is still a lot of room for improvements in the UI and with the aid of Google, the customizations and improvements can be much better.

Presently, Samsung is at the top by being the largest Android device manufacturer (though their market share is heavily shaken in the budget segment due to Killing Competition from Chinese and Indian manufacturers) and with the struggles of TouchWiz in several departments the customers are not getting what they want. The partnership of both the giants might remove the bugs and provide the people a more stock like Android experience.

The past between Samsung and Google as known by all, has been at the ends, the user interface elements are one of major issue dealt in giving the OS upgrades. So lets hope the report is true and wish that the optimizations of the TouchWiz UI will aid in providing faster Android updates on Samsung devices.