The giant chipset maker, Qualcomm has launched three new processors for smartphones, named as Snapdragon 425, 435 and 625. It has also launched a new wearable oriented SoC, Snapdragon Wear 2100. Let’s get into the details one by one:

The Snapdragon 425 is an entry point of mid-tier SoC, which is an upgrade to its old Snapdragon 410 and 412 CPU, says Qualcomm. The 64-bit quad-core processor is clocked at 1.4 GHz, that includes Adreno 308 GPU. It was built by using 28nm LP process technology. It has support for Quick charge 2.0, HD (720p) display, noise cancellation technology, cameras up to 16MP dual ISP, and its X6 LTE modem.

The Snapdragon 435 is an upgrade over the Snapdragon 430 SoC, that is almost similar to its predecessor. The big upgrade which has made in this SoC is X8 LTE modem for faster transmission speed. Other similarities like, 1.4 GHz octa-core SoC that includes Adreno 505 GPU, support for Full HD display, Quick Charge 3.0, camera sensor up to 21 MP dual ISP,. It was manufactured on 28 nm LP process technology.

The Snapdragon 625 is the high-end SoC of the three that launched, is an upgrade over the Snapdragon 617 SoC. It is octa-core processor clocked at 2 GHz, includes Adreno 506 GPU, support for Full HD display, camera sensors up to 24 MP Dual ISP and Quick charge 3.0. It has X9 LTE modem for faster wireless speed and 14 nm LP process.

Qualcomm says that its new processors should begin appearing in smartphones in the second half of 2016. 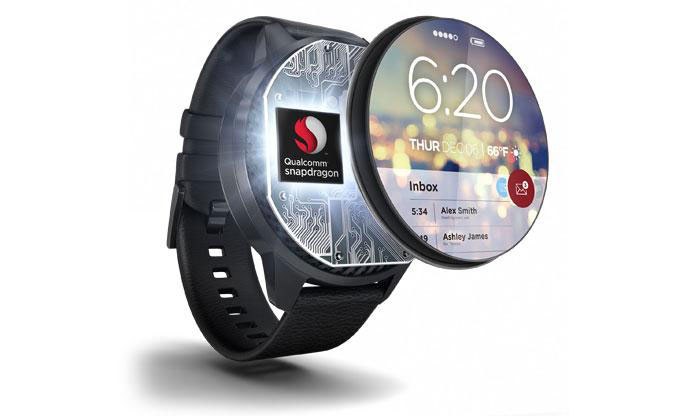 Qualcomm has introduced a new wearable focused SoC, dubbed as Snapdragon Wear 2100. It is 30 percent smaller than Snapdragon 400 SoC that was used in Moto 360 (2nd gen). Also, it consumes 25 percent less power, so wearables will have more battery life. It has quad-core processor clocked at 1.2 GHz with Adreno 304 GPU, that includes support for Quick charge 2.0. It will come in two versions – tethered (Bluetooth and WiFi) and connected (4G LTE and 3G). 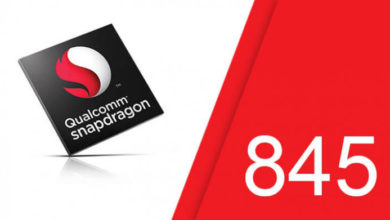 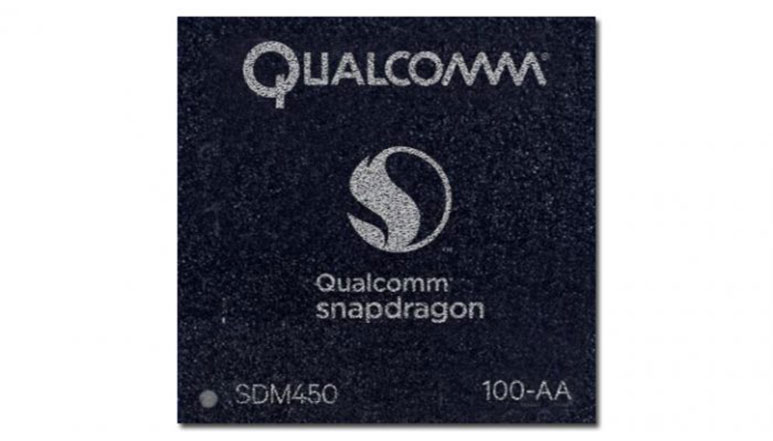 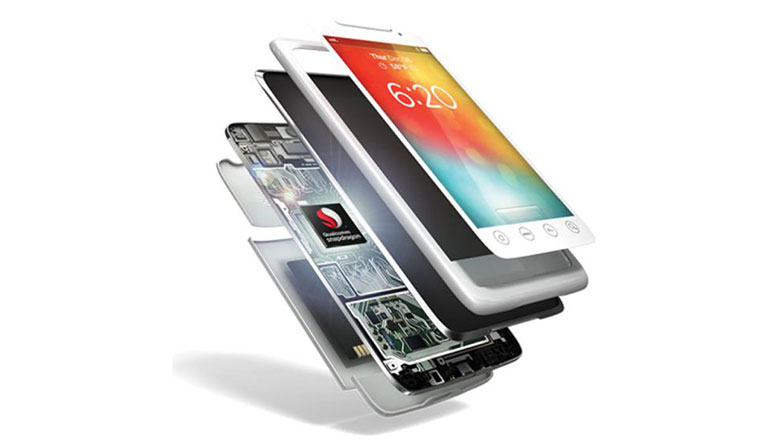 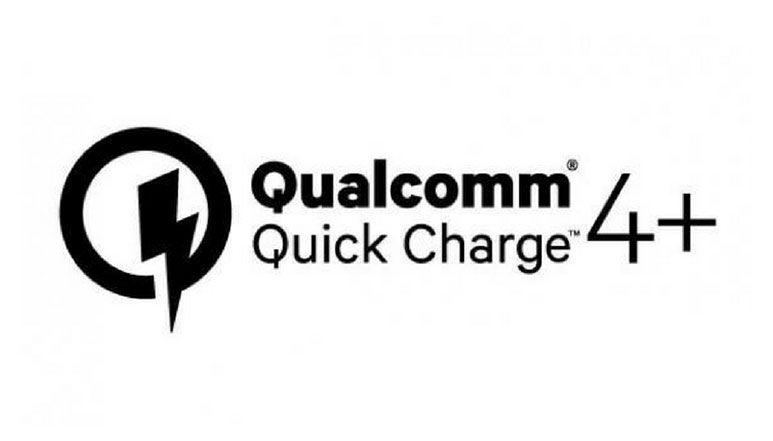 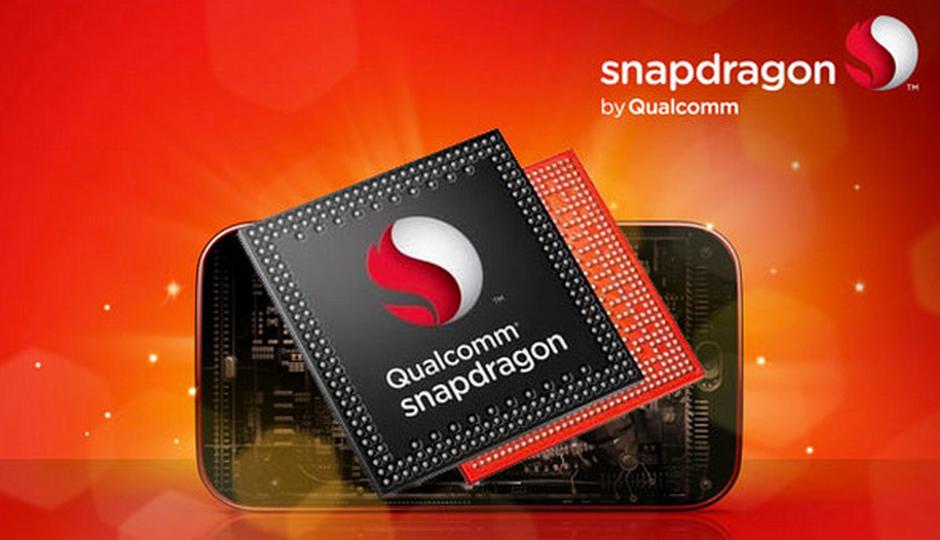 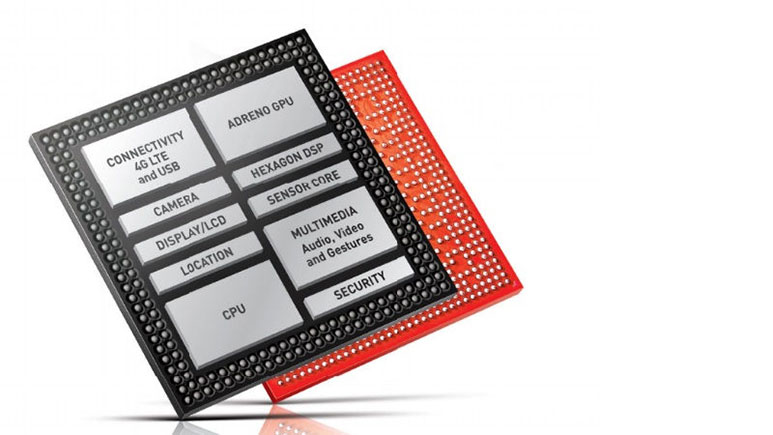