Sony India has announced a two new powerbank, with 15,000 mAh and 20,000 mAh capacity at Rs. 5,100 and Rs 7,500 respectively. Both the power banks will be available exclusively on Flipkart from July 15, and in offline stores from August 15.

Both the 15,00mAh and 20,000mAh power banks are manufactured by using Sony’s Hybrid Gel Technology. They both come with the Lithium-ion polymer that supports pass-through charging which can charge the device connected to the powerbank and as well as charged the powerbank at the same time. The company claims that these power banks can retain 90 percent of its capacity even after 1,000 charge. 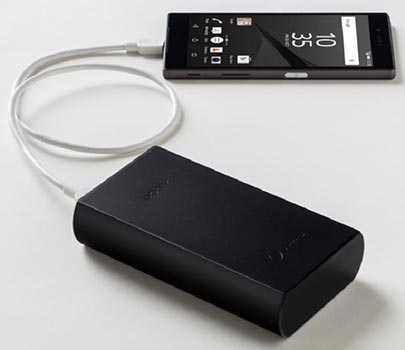