Although, all the phones are from different range with different specs, the Xperia X and Xperia X Performance have some similarities. Both the smartphones have 5-inch Full HD (1920 x 1080 pixels) Triluminos display. They both sport a 23 megapixel rear camera with Exmos RS sensor, 1/2.3″ sensor, f/2.0aperture, Predictive Hybrid AF, and 1080p video recording. Also a 13 megapixel front-facing camera with 1/3” Exmor RS sensor, 22mm wide-angle lens, and 1080p video recording. Other similar features include 3GB of RAM with 32 GB inbuilt storage which is expandable support up to 200GB via microSD card, and 4G LTE  and NFC support. On the other hand, the Sony Xperia XA is the low-end smartphone of the trio. It features 5-inch HD (1280 X 720 pixels) display powered by Mobile Bravia engine 2. It is powered by a MediaTek MT6755 coupled with 2 GB of RAM and 16 GB of built-in storage, expandable support up to 200GB via microSD card. It sports a 13-megapixel camera with Exmor RS sensor, hybrid autofocus, and LED flash. It also boasts an 8-megapixel front camera. It is backed by a 2300 mAh battery,  and measures 143.6×66.8×7.9mm, and weighs 138 grams. 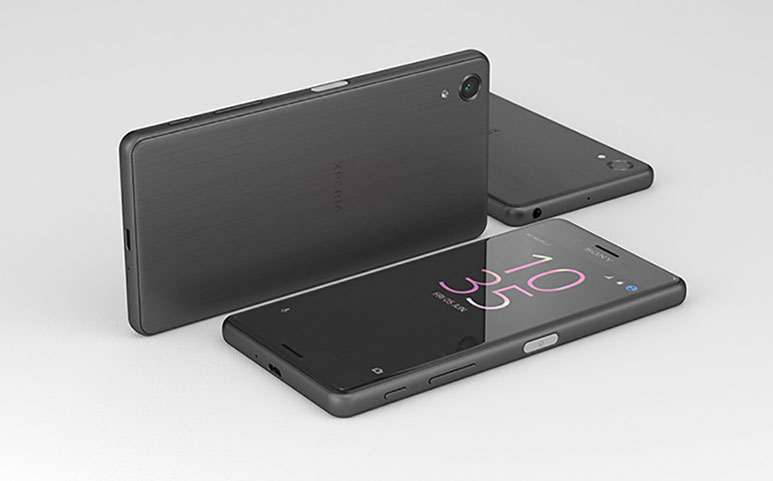 Connectivity options which are common in the trio are 3G HSPA+, WiFi 802.11a/b/g/n/ac MIMO, Bluetooth 4.2, GPS/ GLONASS. However there is no word on pricing of any phone yet.