Sony has already announced an event for IFA 2016 and is expected to launch the Xperia XR smartphone. However, a recent leak reveals that the Xperia XZ and Xperia X compact could also see the light of the day at the same event. 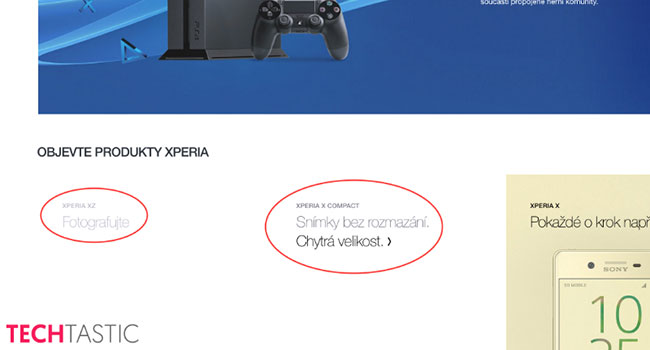 The same website also reveals that the Xperia XZ could feature a 5.2-inch display, powered by a Snapdragon 820 processor with 4GB of RAM, sport a 23-megapixel rear camera with laser autofocus and a 13-megapixel front camera.

Hopefully, we will get to know all the details about the smartphone at IFA 2016 which will be held in Berlin, from September 2- September 7th.