As the MWC 2018 is underway, companies from all around the world are eager to introduce their products to the world. Sony, at such a juncture has come forward and announced two of its much-awaited smartphones the Sony Xperia XZ2 and Sony Xperia XZ2 Compact. So before they are officially introduced in the retail markets around the world, here’s what you should know about Sony’s latest flagship phones.

The new flagship phones from Sony feature, what the company calls as a new design language as both the smartphones have a tall 18:9 aspect ratio, and quite unusually narrow bezels for a Sony smartphone. Both the smartphones come with a Full HD+ (1080X2160) Triluminous HDR display. As for the screen size, the XZ2 has been provided with 5.7-inch screen whereas the XZ2 Compact variant comes with a smaller 5-inch screen. Both the Sony Xperia XZ2 and XZ2 Compact have been provided with Gorilla Glass 5 protection on the front. 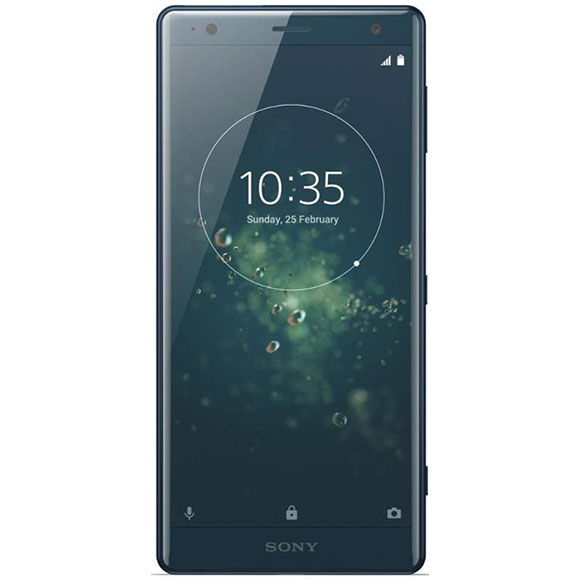 Since they are flagship smartphones from Sony, it is only natural that they feature a strong processor and hence, both XZ2 and XZ2 Compact come with a Snapdragon 845 processor. Unlike other smartphone manufacturers around the world, Sony has kept it quite simple when it comes to variants of the smartphones. Both the smartphones come in a single variant and have been provided with 4 GB RAM and 64 GB internal storage, which is further expandable up to 400 GB via a microSD card. 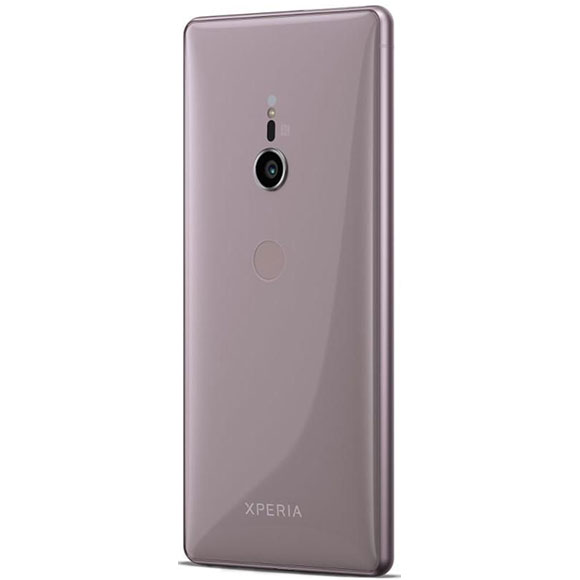 Sony has done something new with its camera for the new flagship phones. Both the Xperia XZ2 and XZ2 Compact come with a 19 MP Motion Eye camera, fitted with a 25mm wide G Lens with an aperture size of f/2.0. Apart from these, it also has other capabilities such as predictive capture, autofocus burst, 8x digital zoom, super slo-mo video at 960fps at up to Full HD and 4K HDR movie recording among other things. Similarly, on the front end, both the smartphones have been provided with a 5-megapixel front-facing camera with 23mm wide angle lens and f/2.2 aperture size. 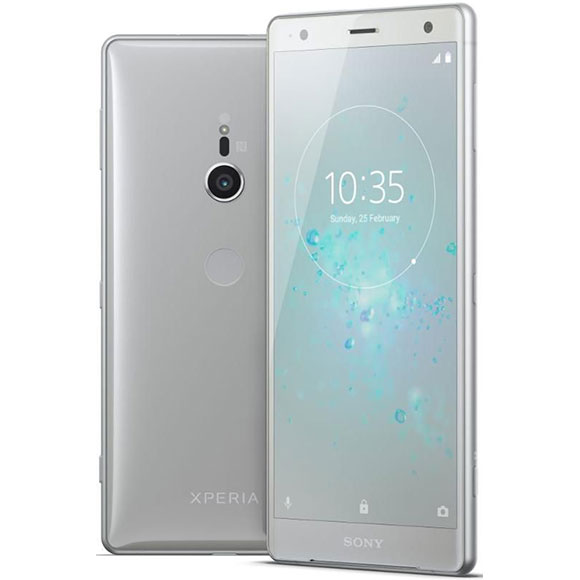 Both the smartphones have been provided with an attractive curved design since the company has let go of its usual bulky bezel design. The XZ2 measures 153x72x11.1mm and weighs 198 grams while the Xperia XZ2 Compact measures 135x65x12.1 mm and weighs 168 grams. As mentioned earlier, the smartphones have been provided with Corning Gorilla Glass 5 protection on the front and curvy liquid glass on the back end for the XZ2. The only difference in the build, between the two smartphones, comes in the materials used to manufacture the product. The XZ2 features a 3D liquid glass back that seamlessly flows into the aluminium frame, whereas the XZ2 Compact comes with a plastic back cover. 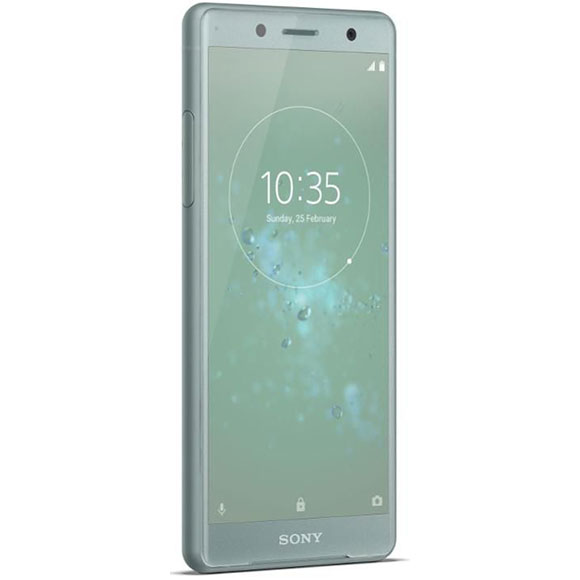 Apart from the features which have been mentioned above, the smartphones also feature several other features such as stereo speakers with a new Dynamic Vibration System. Like Apple and Google, Sony has also decided to get rid of the 3.5 mm audio jack, instead of which, the smartphones support AptX HD and LDAC codecs for high-quality Bluetooth audio. Sony has made a slight change to its design by moving the fingerprint scanner at the rear side of the smartphones. Since both the smartphones are IP68 Rated you can expect them to be water and dust resistant. For software requirements, since these are newly launched smartphones, they will be provided preloaded with Android 8.0 Oreo.