Amazon is back with its ‘Great Indian Sale‘ starting from today and it will go on until 12th August. As always, the e-commerce giant is offering exciting deals on various products during the sale period. Although there are great deals on many categories like electronics, clothing, accessories, musical instruments, books, shoes, etc, but the smartphone category shines a bit more among the rest. So here’s our pick on the top smartphone deals in Amazon’s ‘Great India Sale’. 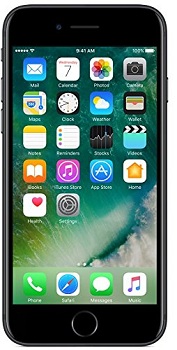 The immensely popular Apple iPhone 7 was launched back in September and became an instant hit similar to the previous generation iphones Apple. The 32 GB variant of iPhone 7 came with a price-tag of Rs. 60,000 when it was launched in India, however the smartphone will now be available at a discounted price of Rs. 42,999 under the sale. The iPhone 7 comes with 4.7-inch (1334 x 750 pixels) IPS display and is powered by an A10 Fusion 64-bit quad-core processor, coupled with six-core GPU and M10 motion co-processor. The variant listed in the sale comes with 32 GB internal storage. The Smartphone sports a 12 MP single rear camera and a 7 MP front camera. It also holds IP67 certification making it water and dust resistant. 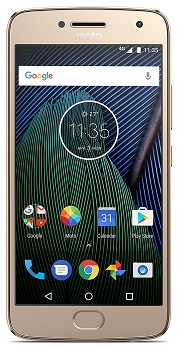 The Moto G5 Plus is another popular budget smartphone from the Lenovo-owned Motorola. The smartphone was launched back in March at a price Rs.16,999 for the 4 GB variant, while now it is available at a special price of Rs. 14,999 under the Great India Sale.The Moto G5 Plus sports a it sports a 5.2-inch Full-HD display and is powered by a 2.0 GHz Octa-core Snapdragon 625 Processor. The device runs on Android 7.0 Nougat and holds a 12 MP rear camera and 5 MP front camera. The smartphone packs a 3,000 mAh battery to power itself.

Apple recently brought in a new 32 GB variant of its iPhone 6 priced at Rs. 29,600. Although the smartphone went through a couple of price cuts but it is now available at Rs. 23,999 which is by far the lowest possible price till date. The Smartphone sports a 4.7 inch display with 1334×750 resolution. It is powered by a Dual-core 64-bit Apple A8 Processor clocked at 1.4 GHz coupled with 1 GB RAM. In the camera department the iPhone 6 holds a 8 MP rear camera along with a 1.3 MP front camera. 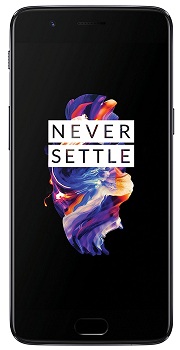 OnePlus 5 was the most anticipated smartphone of this year and has been setting up records ever since its launch. The smartphone is priced at Rs. 32,999 and now comes with an exciting offer of Rs. 2,000 off on exchange. OnePlus 5 comes with an massive 6 GB RAM and is powered by the Snapdragon 835 processor. It holds a dual rear camera with a 20 MP sensor and a 16 MP sensor along with a 16 MP camera on the front. The smartphone runs on Android 7.1 Nougat and packs a 3,300 mAh battery to power itself. 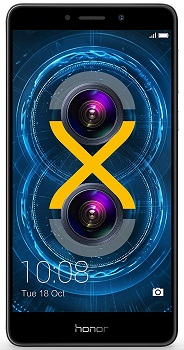 The Honor 6X is a feature packed budget smartphone which was originally priced at Rs. 13,999 and is now available at a discounted price of Rs. 12,999. The Honor 6X highlights its dual rear camera setup making it most probably the cheapest smartphone with dual cameras at rear. The smartphone comes with 5.5 inches Full-HD display and is powered by an octa-core HiSilicon Kirin 655 processor. It runs on Android 6.0 Marshmallow with Emotion UI 5.0 on top. As mentioned earlier it holds a dual rear camera with a 12 MP sensor and a 2 MP sensor along with an 8 MP front camera. It houses a 3,340 mAh battery to keep things ticking.

The iPhone SE is again a smartphone that Apple launched with 32 GB internal storage. The smartphone was originally priced at Rs. 26,000 and is now available at a price of Rs.19,999 under the Great India Sale. iPhones SE has a 4-inch display, Touch ID fingerprint sensor, is powered by the Apple A9 processor with M9 motion co-processor, a 12-megapixel iSight camera with support for 4K video recording, 1.2-megapixel front-facing camera with Retina Flash, runs on the latest iOS 9.3 and weighs just 113 grams.

Highlights of the Great Indian Sale: