Videocon has partnered with Microsoft Corporation for launching the World’s First LED TV running on Microsoft’s Windows 10 OS. Along with accessing the TV as a means of entertainment the television will also work as a personal computer, allowing the users to create and edit documents etc with the help of Microsoft Office.

The new LED TV comes with a Full-HD (1920×1080 pixel) display along with 2GB of RAM having inbuilt storage of 16 GB. With the Windows 10 OS it is equipped with Windows Store, offering the users to get applications for movies, music, games and others. Through the All Cast offering inheriting the screen casting feature you can wirelessly transfer the files like photos etc easily to the TV from your smartphone or tablet. You can also access social networking sites Facebook, Twitter and others without any trouble.

Akshay Dhoot, the Head of Technology and Innovation of Videocon speaking at the launch said “We are extremely thrilled to announce the launch of world’s first Windows 10 powered TV. In these changing times, we realized the needs of our consumers of having easy access to technology at their convenience and therefore we designed world’s first hybrid TV cum PC. With this TV, students can now easily create & share school assignments, home makers can curate and share recipes with the world, and professionals can work outside of their offices. This is one product that every member of the family can use regardless of their age.”

Microsoft Director (Windows Business Group) was also present on the launch and said “We are delighted to partner with Videocon for the launch of this first of its kind TV which can be converted to a full Windows 10 PC. Now with this innovative product, we intend to extend the great Windows 10 experience to more and more users.” 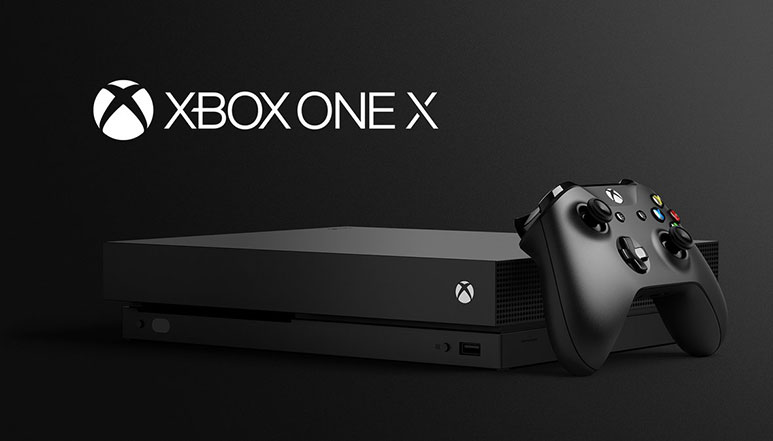 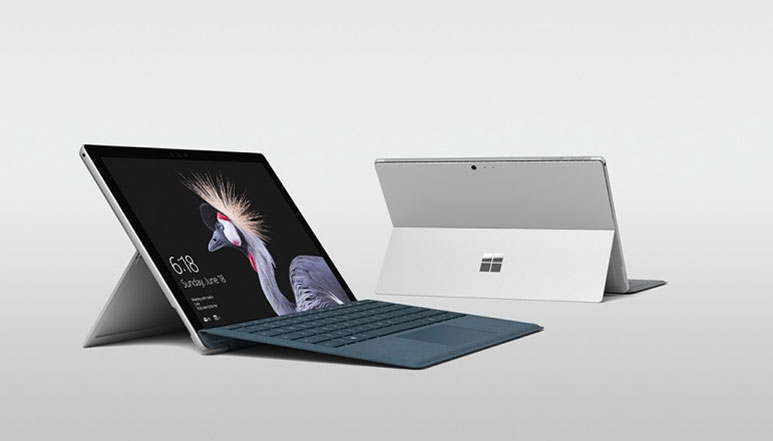 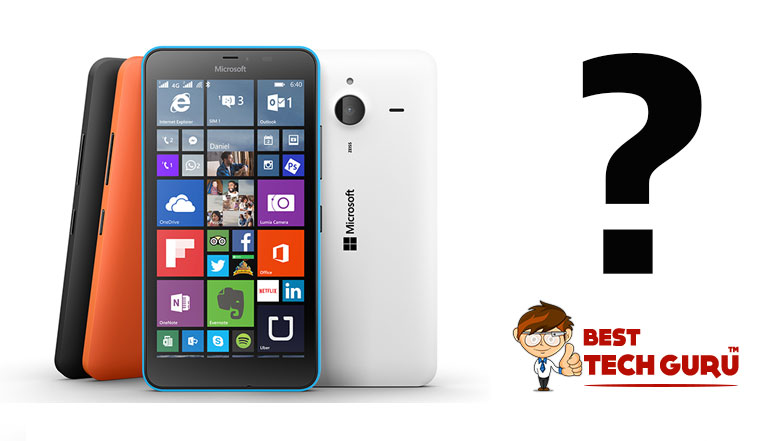 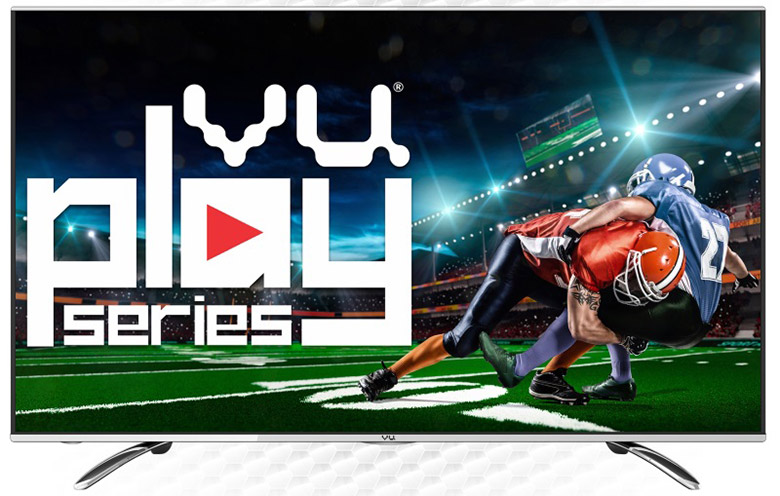