Vivo has unveiled its Under Display fingerprint scanning solution dubbed as the ‘Vivo Under Display’ at the MWC Shanghai 2017. The technology is apparently made under the dome of Qualcomm’s latest next-generation ultrasonic fingerprint solutions which was also announced today a few hours ago.

The company showed this new technology on a prototype device during MWC 2017 event. Previously, Qualcomm had also stated that it will be demonstrating the new Fingerprint Sensors for Display and Metal with Vivo Communication Technology Ltd, using modified versions of the VIVO XPlay 6. The new fingerprint scanning technology makes the smartphone capable of scanning a fingerprint from within the display. The technology can be embedded under the display, behind the metal shell or even in the frame.

Coming towards how the technology works, it uses piezoelectric effects to produce and receive ultrasonic signals that pass through the OLED screen. The ultrasonic signal produces different reflection strengths on the ridges and valleys of the fingerprint which generates the image of the unique fingerprint, required for further identification.

The company in context with the Vivo Under Display technology said:

While major tech giants like Apple and Samsung were struggling to embedded this technology in their upcoming flagships, Vivo coming with the in-display fingerprint sensor has made things more gripping now. With still a few months to go for the launch of Galaxy  Note 8 and iPhone 8, it will be interesting to see if they bring in something as innovative and revolutionary as the Vivo Under Display. 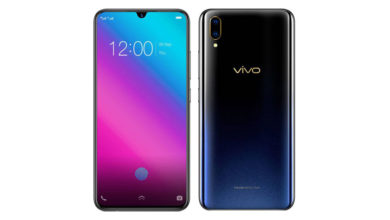 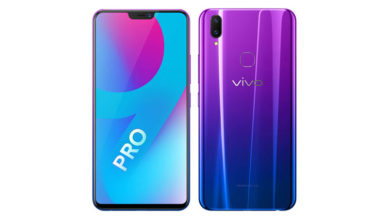 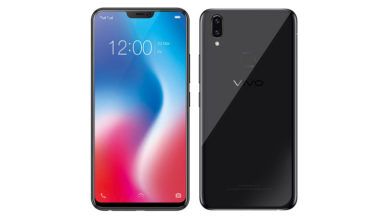 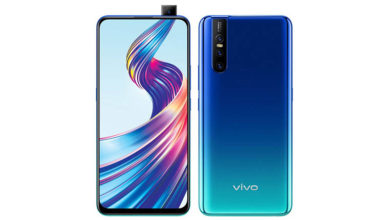 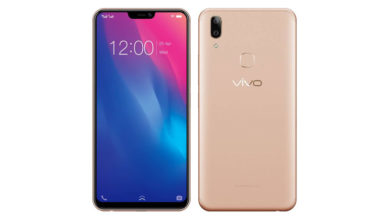 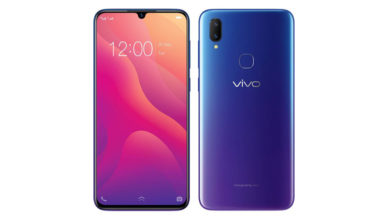