The MIUI 8 Global ROM bring many new features such as new color schemes, animation and real-time video editing among others. Now the users can just swipe up on the images they want to share. Also, the panorama photos and screenshots will be previewed in their own glory, rather than in square shapes. It also has the scrolling screenshot feature which let users take the screenshot of as many pages as they want in a single image. 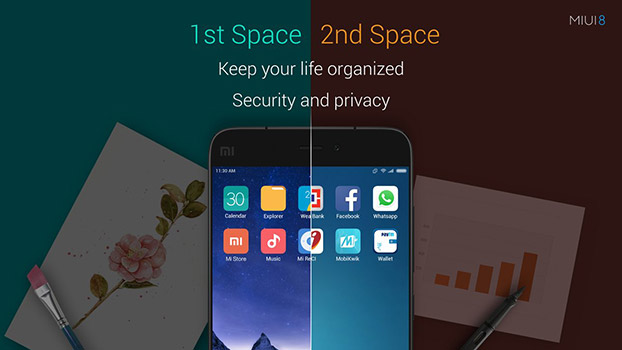 Xiaomi has also introduced the new Quick ball feature, a hovering button that stays on screen at all times and can have shortcuts, selected by the users. The MIUI 8 also have the Dual App feature, so that users can now have two accounts of any app running on the smartphone. For example, users can now have two Facebook, two Whatsapp accounts on the same phone. It also has the Second Space feature that allows users to create separate spaces for different accounts with different passwords and creates virtually dual space for the two accounts within the device. 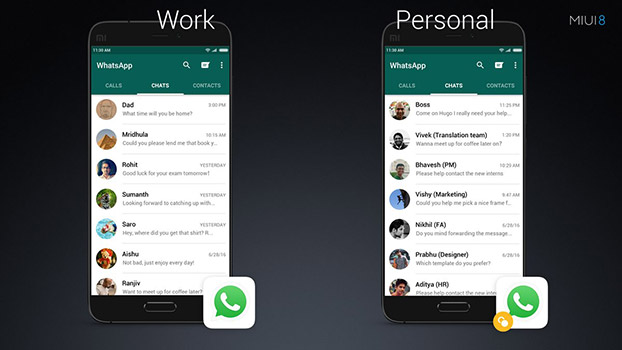 Apart from these, the MIUI 8 also comes with the Mi Cloud Photo Sync that keeps the low-resolution images locally and uploads the original to the cloud, which will give users more storage on their phone. It also brings the smart Caller ID feature, T9 business search and users will also get ringtones from Hungama for free. 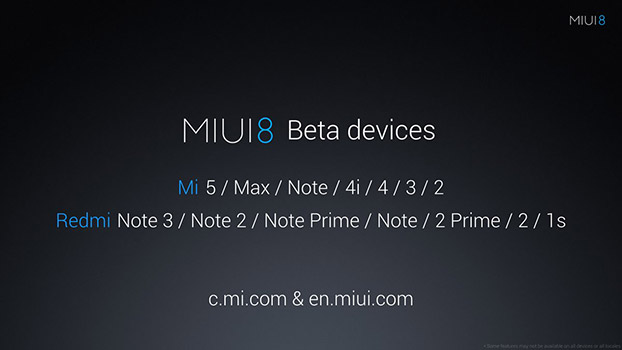