Xiaomi has finally launched its massive screen size smartphone, dubbed as Mi Max in India. The smartphone will be available on 6th July via flash sale on mi.com and price starts at Rs. 14,999. 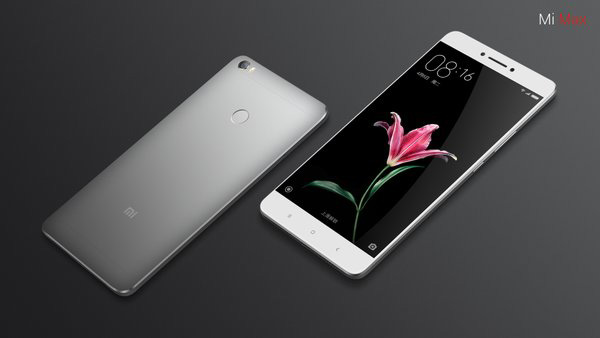 Unlike in China, where the smartphone was launched in three variants, the Mi Max will be offered in two storage variants in India. The first one has Hexa Core Snapdragon 650 SoC with 3GB RAM and 32 GB internal storage, while the second variant comes with Octa Core Snapdragon 652 processor with 4 GB RAM and 128 GB storage. The smartphone runs on Android 5.1 based MIUI 7, upgradable to MIUI 8 which is based on Android 6.0 Marshmallow. 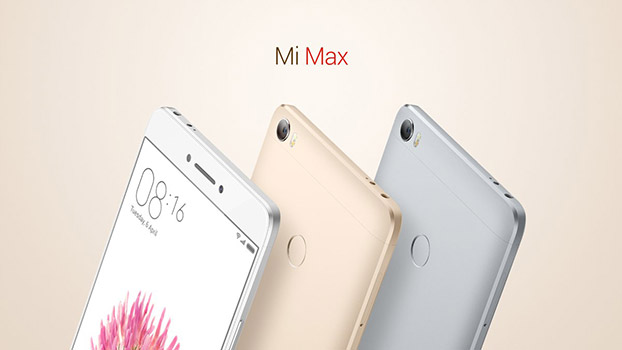 The Mi Max is priced at Rs. 14,999 for the 3GB RAM variant, while the 4GB RAM variant costs Rs. 19,999. The smartphone will also be available via open sale from 13th July through major online retailers.