These 3 are the beast of the phones and cost nearly the same around 17,000-22,000 Rs. But this also makes selecting one among them a difficult task. So we have done a showdown – Xiaomi Mi 4 vs One Plus One vs Honor 6 to find out which is the best. Okay so let’s get straight into the details with the specifications of the three phones.

The above spec chart shows that all the three devices share common specs or atleast one thing is clear that they have got fairly powerful processors and a great 3 Giga Bytes of RAM. But, specifications only tell the half story and there is lot more hidden behind the spec sheet. Each phone has some unique feature which can be a deciding factor. So, let’s first know the details of the phones one by one. 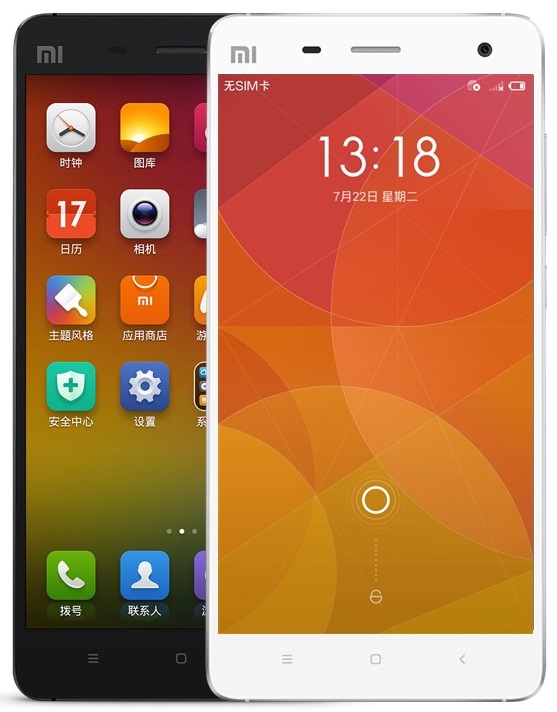 he Xiaomi Mi 4 is a very good-looking phone. It has got the metal bezels around it which make the phone both good-looking and sturdy.  On the back side, it has got a plastic back cover which comes in more colour and customize variants and by no means, it feels cheap. Overall the outer design of the phone is simple but impressive.

On the inside, it runs on top of the MiUi, which is beautiful by far and comes with many features although, it misses on the App Drawer which you might be accustomed to if you use Android Device already. But overall the MiUi is nice and gives you tons of customization options.

On the performance front, it is very good. It has got a powerful flagship processor and lots of RAM. So, there is no performance issue with the phone. It has got good display quality with loud and good speakers. When it comes to battery life, it has got it good but the One Plus One has even better battery optimization.

The cameras on the phone are very impressive and produce good picture quality. For selfie lovers, the 8 MP front camera is a clear winner.

Overall, the phone is very good and its 5 inches screen with rounded edges makes it good in handling with one hand. 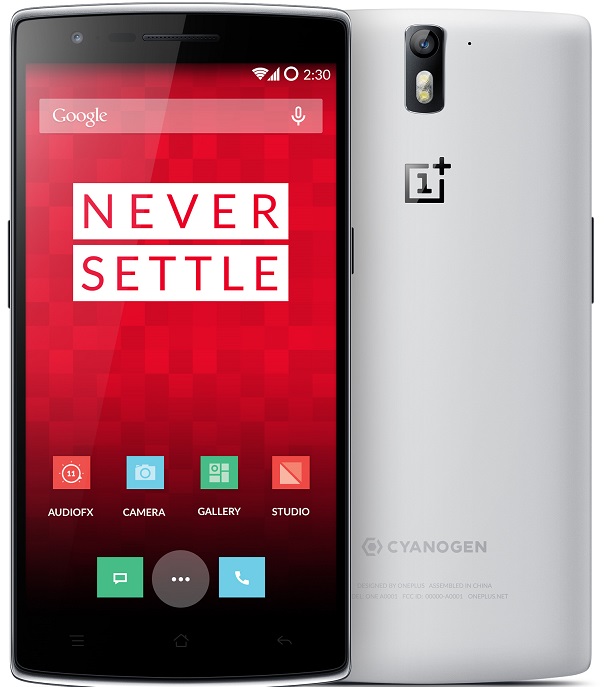 The One Plus One is a great compelling phone out there. They say, the harder its to get a thing, the more its value is increased. That holds true for the One Plus One.

It has got an all plastic body but its sturdy and good-looking. It has got good curves so despite the bigger 5.5 inches screen, it fits pretty well in the hands.

A unique feature of the One Plus One is that it runs on top of Cyanogenmod, which gives the stock Android experience but by further enhancing the capabilities given to you by Google. It has some great customizations and gives you a greater control over the device. The Cyanogen team also works in the development to provide bug fixes and more features.

The performance of the phone is very smooth by virtue of the powerful processor that it has got. It has excellent audio quality, it has got very good battery backup and the cameras on the phones are also very good, producing more natural colours.

Overall, its fun to use the One Plus One phone. 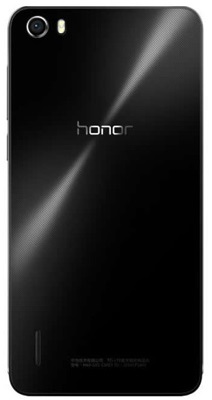 The Huawei Honor 6 is again a beautiful 5 inches phone. It packs in a a good and very beautiful design which gives a sense of premiumness. The bezels of the phone are designed quite neatly and adds a great value to the look of the phone. The back of the phone has a stunningly good design.

The Honor 6 features the EMUI 2.3 skin, which is the Huawei customized skin running on top of Android 4.4. Like other Chinese manufacturers like Xiaomi and Lenovo, it too doesn’t has the App Drawer. The UI is beautiful and the transition effects are good and smooth. It has tons of feature and customizations.

The phone runs on the 1.7 GHz Octa Core processor powered by Huawei’s own HiSilicon Kirin 920 chipset. The processor works pretty well and is very powerful and can accomplish almost any task thrown at it very smoothly.

The phone cameras are also very good with god picture quality and good colour reproduction. It has got a very good battery backup also.

Overall, the phone packs it all, and is a good value for money.

As we have seen, all the three phone are very nice and share many similar features like good performance, good design, and good user experience. So, one thing is for sure one cannot decide among these phones just based on specifications. We need to understand the ethics of the phones and then find out which matches perfectly with our philosophy.

Among the three, the overall best is the One Plus One – the very own “Flagship Killer”. The device makes it to the top for maintaining a balance of everything, it has got everything like the flagship processor, good design, good and stable software, good cameras, and good battery life.

But the bigger 5.5 inches screen of the One Plus One might not be suitable for everyone so, if you want a little smaller 5 inches phone the Xiaomi Mi 4 is the winner. Also note that the Mi 4 remains on the second spot by a very small margin and there is no big reason as such to say that the One Plus One is much better than the Xiaomi Mi 4. It depends on your personal preference regarding which design appeals to you more.

However, if you are looking to save some money, then there should be no hesitation to go with the Huawei Honor 6 as it is an equally good device and makes a more compelling proposition as it is the cheapest among the three.

25 thoughts on “Xiaomi Mi 4 vs One Plus One vs Honor 6: Which Budget Beast is Best?”