Xiaomi Mi 4c is scheduled for the launch on today itself, but before its launch it has been leaked everywhere. First we got the images of the Xiaomi Mi 4c showing three color variants, pink, blue and black. 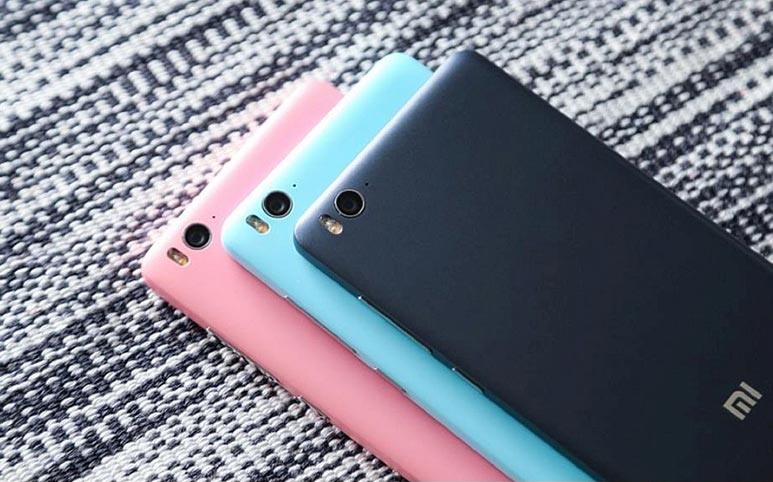 And recently, a Weibo user who claims to be present in the hotel where the Mi 4c is going to be unveiled today posted some photos of the Xiaomi Mi 4c including its red retail packaging. 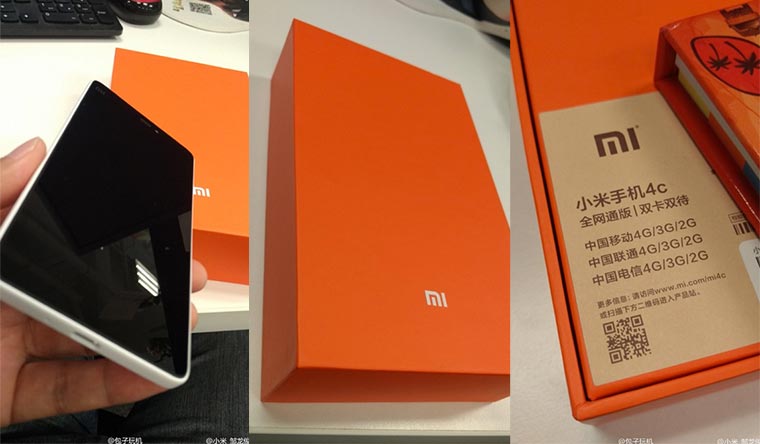 The Xiaomi Mi 4c as you can see from the leaked images looks very similar to the Mi 4i and the recent reports suggest that the phone will be launched keeping in mind the Chinese Market. 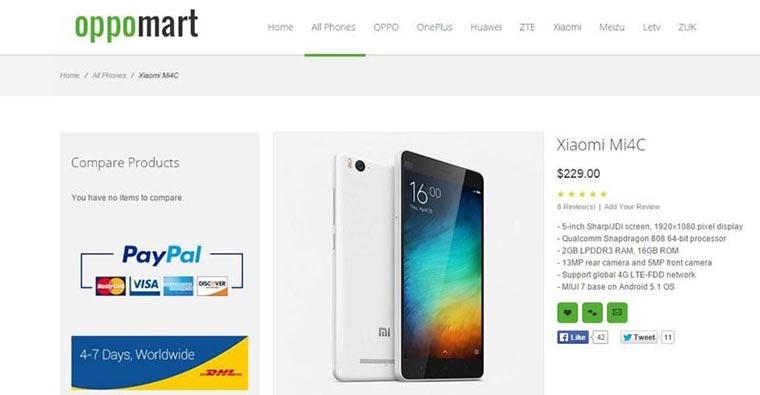 The Xiaomi Mi4c is expected to be priced around CNY 1,499 (approx Rs. 15,700). Well there are hardly few hours left for today’s official launch, let’s see if there is anything about the phone still left hidden!