Xiaomi has announced that its latest flagship smartphone, Mi 5 would now be available on Flipkart, Snapdeal, and Tata Cliq too. The smartphone that was launched in March was initially available via flash sale model exclusive on Mi.com and Amazon.

Just a few days ago, Xiaomi also made the Redmi Note 3 available on Flipkart and Snapdeal. 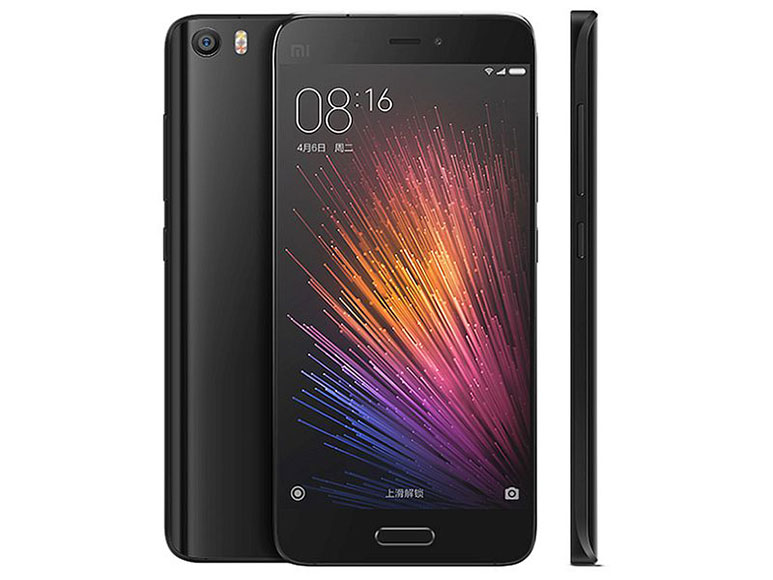 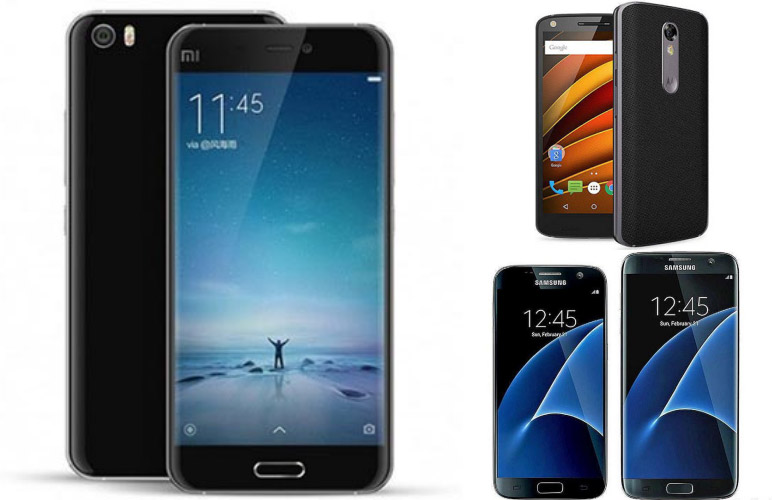 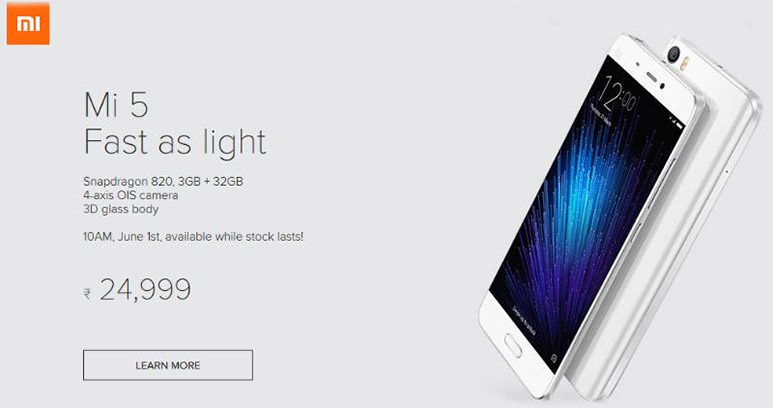 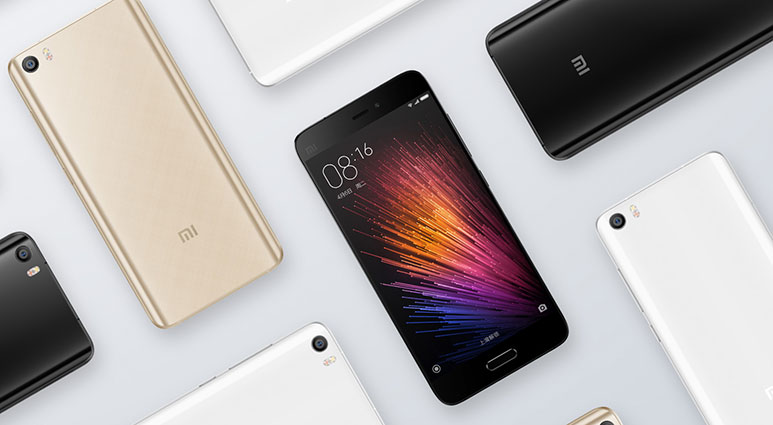 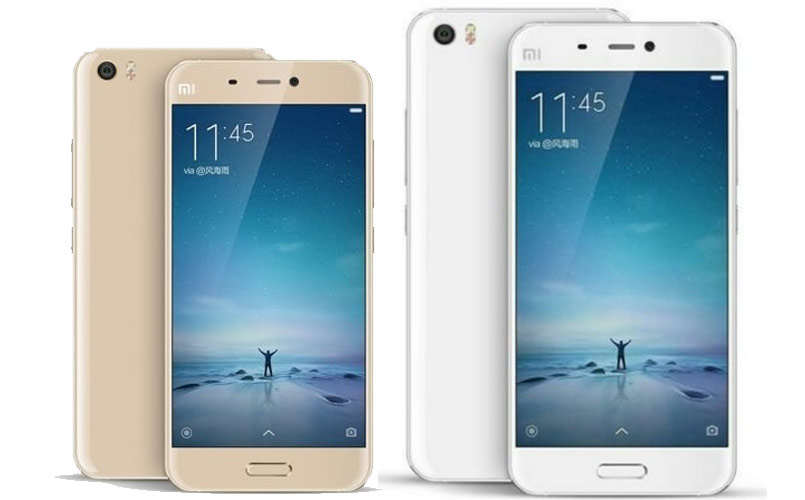