We already know that the Chinese manufacturer Xiaomi is working on developing the successor of their widely popular Mi Band. The first Mi Band got a lot of acclaim and recognition for its low price availability. Now there are reports that the company is going to unveil their Mi Band 1S on 11th November in China. 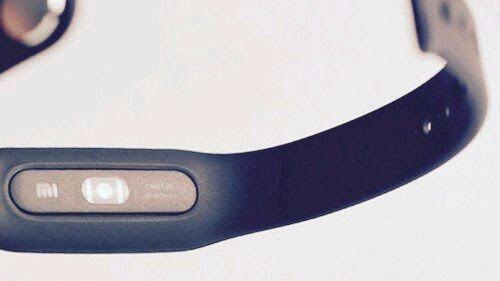 The long assumed second variant of the Mi Band will be similar to the first version in look, design and size, but will inherit a heart-rate monitor with the ability to track the sleep, showing it in a detailed and descriptive way.

The original Mi Band is priced at Rs. 799 in India currently, and sports a great battery life and proposition for the money spent on it. We can expect the same features to be present in the new version Mi Band however it may cost a little more.