We already know, Xiaomi is planning to launch the Mi Max and Mi Band 2 on May 10, but both of the devices got leaked in images ahead of their official launch.

The Xiaomi Mi Max leaked image shared by MobiPicker, shows the smartphone design that closely resembles to Mi 5. Unfortunately nothing else has been leaked about the phone, but previous leaks suggest that it could sport a 6.4-inch Full HD display, Snapdragon 650 processor and will be the first phone to run on MIUI 8 out of the box. 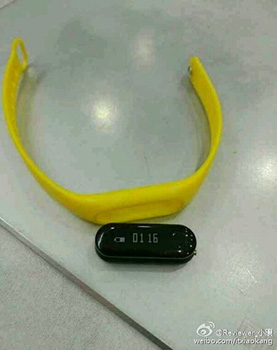 In another leak that was spotted on Weibo, the MI Band 2 can be seen with detachable display unit alongside a silicon band in yellow color. The display shows the time, battery status and has a physical button. Sadly there are no other details about the wearable yet. The Mi Band 2 was first teased by the company CEO.

Recently, the company also launched the Mi Bunny, a smartwatch for kids. 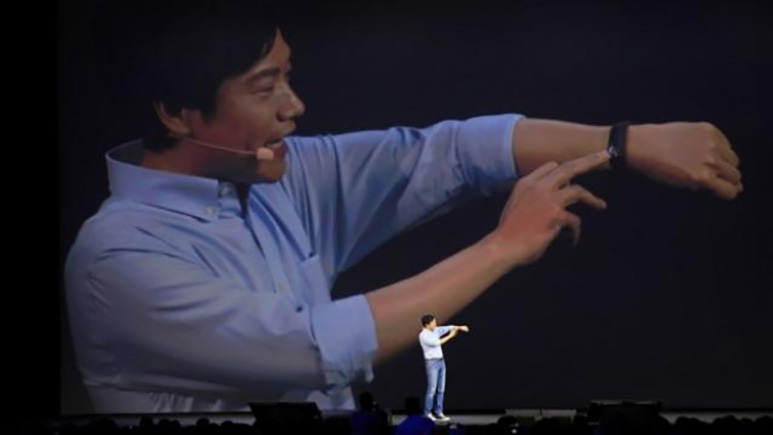 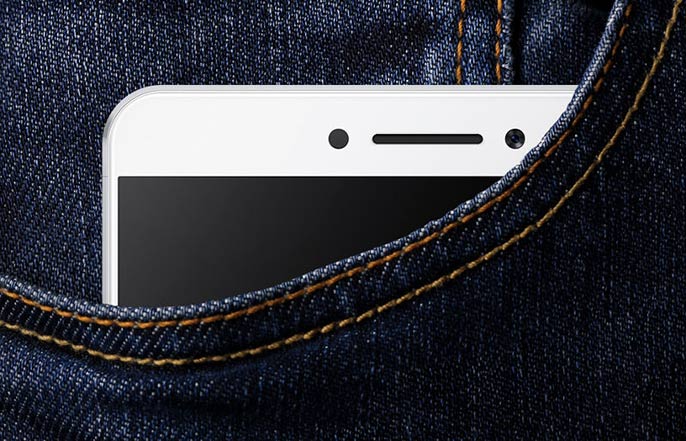 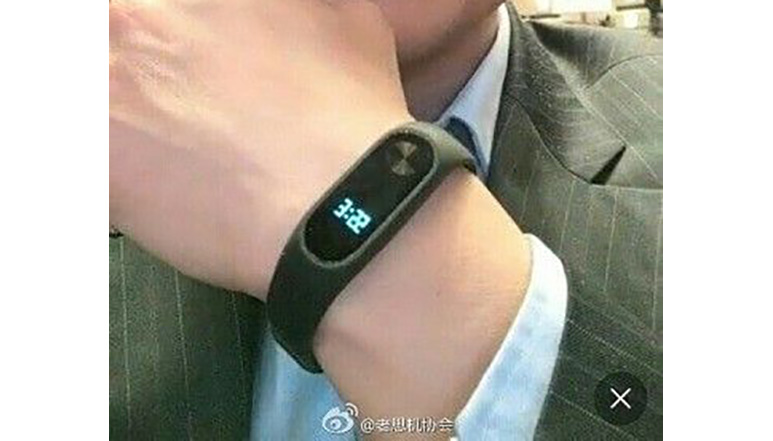 Xiaomi Mi Band 2 with LCD screen leaked; expected to launch on May 10 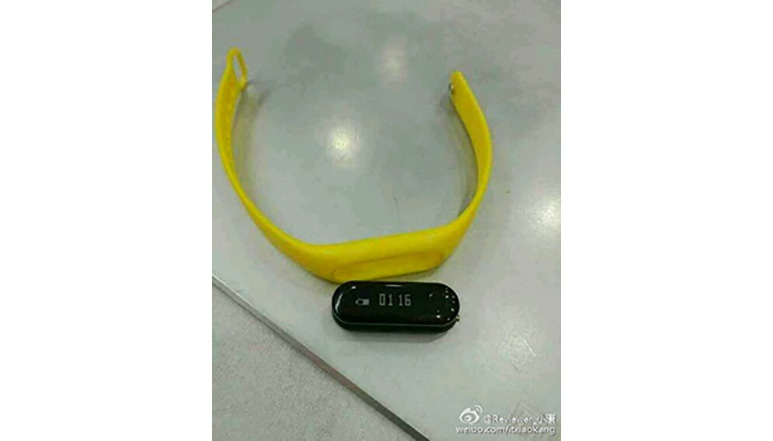 Xiaomi Mi Band 2 not launching on May 10; launch delayed by a month: CEO 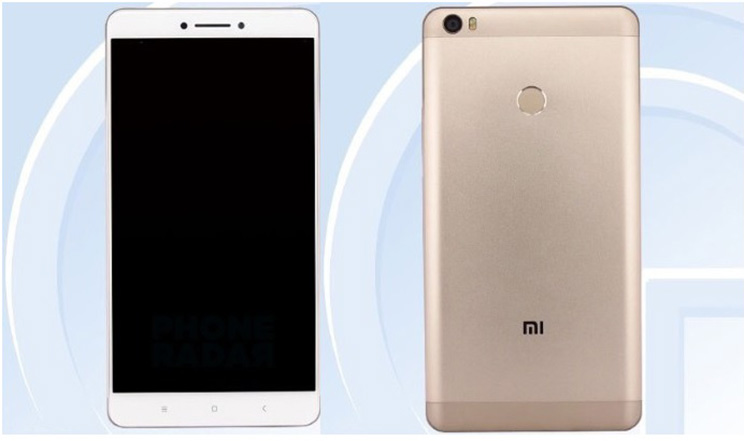 Xiaomi Mi Max with 6.44-inch FHD display spotted on Tenaa ahead of May 10 launch