Xiaomi’s Mi Mix 2, which is the flagship phone with ceramic back and a full view bezel-less display, has been very popular among the consumers, and as scheduled, a new version of the smartphone has been launched today and is called as the Mi Mix 2S. The original Mi MIX 2 enjoyed its immense popularity among the consumers mostly because of its design. Developing on the same, the company has introduced an improved version of the smartphone. 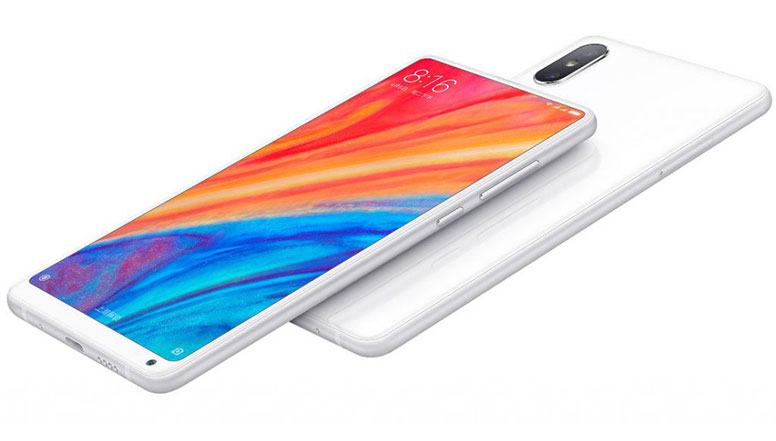 Talking about the specifications of the MI Mix 2S, most of the features are very much similar to its predecessor, what’s different is the Mi Mix 2S  will be equipped with a  Qualcomm Snapdragon 845 processor, a fact which was known prior to the launch. Apart from that, the smartphone has been also provided with a 12MP+12MP dual camera set-up on the back, which was missing in the Mi Mix 2.

Today in Shanghai we unveiled #MiMIX2S, a beautiful work of art that comes with an exceptional AI dual camera with 1.4μm pixels and Dual Pixel technology for amazing photos even in low light, Qualcomm® Snapdragon™ 845 platform, wireless charging, and our AI voice assistant. pic.twitter.com/lvu6ZuSIAH

The cameras on the Mi Mix 2S have been provided with Ai capabilities and other features like dual-pixel autofocus, portrait mode, 4-axis OIS, scene detection, dynamic bokeh effect among other features. Talking about the build of the smartphone, like the Mi Mix 2, the Mix 2S is also neatly crafted out of ceramic with curved glass on top. As of now, the smartphone has been launched in Shanghai, but it can be said with certainty that it will be available for sale outside China in no time,  and will be available to the consumers in Black and White colour options.