Xiaomi at its CES 2017 event in Las Vegas, unveiled its latest television, ‘Mi TV 4’ and a Mi Router HD, along with a brand new White colour variant of the Mi MIX smartphone. The Mi TV 4 sports frameless design and comes with Dolby Atmos audio technology.

The new Mi TV 4 is the company’s thinnest TV and also the first TV in its lineup to incorporate the Dolby Atmos audio technology for cinema-grade experience. Xiaomi is touting on the modular design of the TV that will allow users to swap out motherboard and other internals when they want to upgrade and separate the display from the electronics.

The Mi TV 4 features a frameless design and measures 4.9mm at its thinnest point, and is claimed to be 37 percent thinner than the Mi MIX. The Mi TV 4 will come bundled with Mi TV Bar which integrates 10 speakers, 2 wireless rear satellite speakers, and a subwoofer. The 2 up-firing speakers featuring a Dolby Atmos audio technology are pointed at the ceiling which reflects the sound to provide a 3-dimensional experience.

The Mi TV 4 sports a 4K (3840 x 2160 pixels) display and is powered by Quad-core 64-bit TV processor. The Mi TV 4 comes equipped with AI (Artificial Intelligence) based recommendations UI called PatchWall, which is a UI layer on top of the Android OS that’s based on deep learning AI technology. The new technology can curate content based on recommendations. 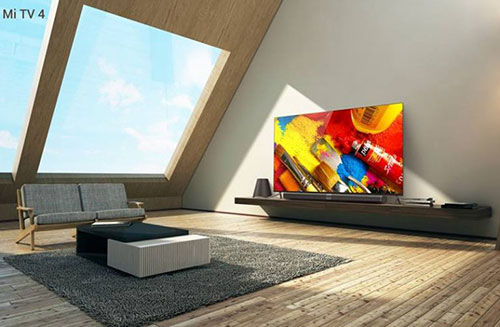 Xiaomi has also announced its latest top-end router, dubbed as ‘Mi Router HD.’ It can automatically backup from all devices and can also automatically sync the data with Dropbox. It comes with four PCB array antennas and supports up to 2600Mbps transfer speeds. It is a 4×4 multi-user MIMO router with built-in surveillance-class hard drive of up to 8TB. It also has Multi-screen sharing, Remote accessibility using Mi Home app and more. 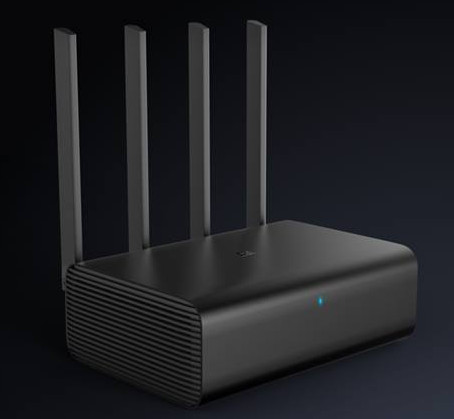 The Chinese company also announced a new White colour variant of the Mi MIX smartphone, which was launched in China in October last year. 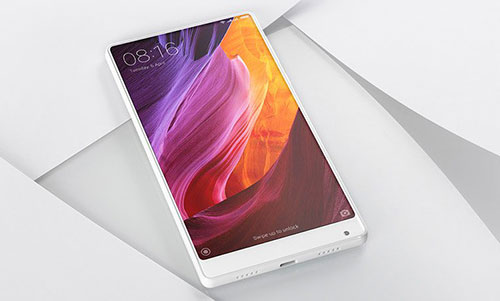 To recall, the Mi MIX smartphone sports a bezel-less 6.4-inch Full HD (2040 x 1080 pixels) screen with whopping 91.3% screen-to-body ratio and ceramic body. It is powered by 2.35GHz Qualcomm Snapdragon 821 SoC, coupled with 4GB LPDDR4 RAM and 128GB storage. It sports a 16 MP rear camera and a 5MP front-facing camera, which is placed on the bottom right corner of the small bezel. It runs on Android 6.0 Marshmallow with MIUI 8 on top and is backed by a 4400mAh battery with Quick Charge 3.0 support. It also houses 24-bit HD audio and uses Ultrasonic technology instead of a standard proximity sensor.

The White Xiaomi Mi MIX will go on sale later this year in China. However, the company had already confirmed that the smartphone will not be available in India.