After the price cut, the Redmi Note 4G is available at 7,999 Rs. and it must have affected the sales of Redmi 2 as there was a difference of only 1,000 Rs. between these two phones. So, Xiaomi India had taken on various social networking platforms yesterday teasing about the price cut on Redmi 2. The image which was partially painted shows the new price of Redmi 2 and today they have officially announced it. 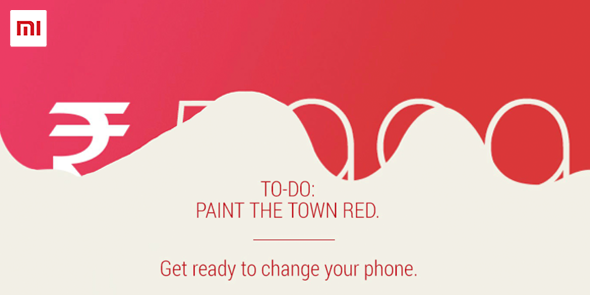 At the end of day it’s a great price for such an awesome phone and one should definitely grab it.